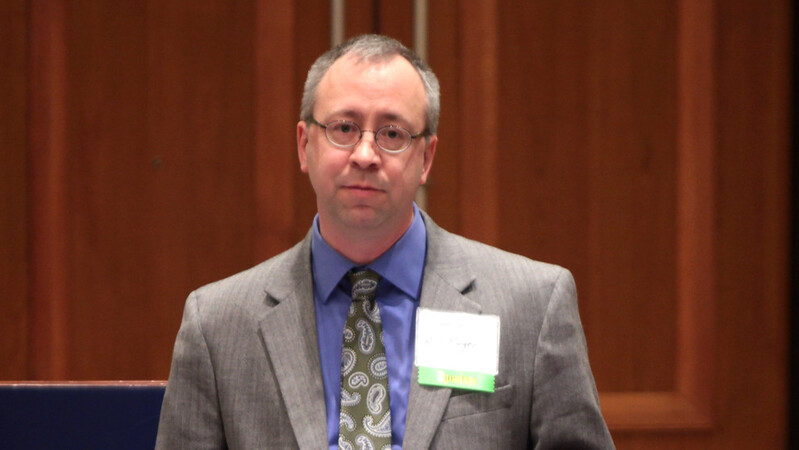 The Trump administration signed an historic agreement in February 2020 in Doha, Qatar to fully withdraw all American troops from Afghanistan by May 1 of this year. This isn’t going to happen due to President Joe Biden dithering in deciding whether or not to live up to the agreement. This risked putting the thousands of American troops still in Afghanistan back in harm’s way after no American troops have been killed in combat since the signing of the Doha agreement.

Fortunately for our troops currently deployed in Afghanistan, Biden eventually did the right thing and announced that the U.S. would start withdrawing all of its remaining military forces (save embassy staff) out of Afghanistan, with a deadline to complete the withdrawal by September. As a result, the end of our participation in the long-running war in Afghanistan is now in sight.

Critics will say that our counterterrorism interests can’t be met without a continued troop presence on the ground. But a permanent force isn’t needed to hit terrorist organizations with the intent and capability to harm our homeland or our forces abroad. We have the ability – using our intelligence capabilities, air assets, special operations forces and other means — to hit such groups across the globe regardless of whether we have troops permanently stationed in a country.

Some critics of withdrawal even go so far as to say that such a conditions-based approach will require a generational fight and an indefinite troop commitment along the lines of South Korea or Germany. But that comparison is laughable given that the Allies brutally defeated Germany and were able to impose their will on the country – not to mention that the country quickly came to welcome our troops in the face of Soviet power. Additionally, American troops in neither South Korea nor Germany face an active insurgency.

Others focus on the notion that we’ve spent too much blood and treasure to withdraw now, worry about foreign powers filling a “vacuum” or place particular emphasis on the status of women’s rights in the country. The first is a classic example of the sunk cost fallacy and only threatens to create more costs without any expectation of future success. The second begs the question of why we would care given that Afghanistan is a strategic backwater, neither politically nor economically of great value to the U.S. These powers could face the same problems that we, the Soviets and the British before them faced when trying to impose their will on this very independent people. And the last is an issue that is not a reason to go to war in the first place, so it fails to be compelling as a rationale to stay fighting one.

Read the rest of this article at The Daily Caller