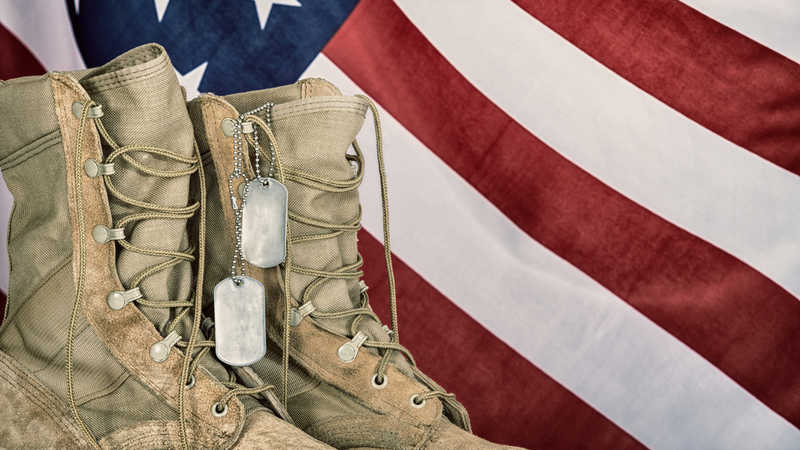 I was 18 years old on 9/11. I was a private in Basic Training at Ft. Knox, Kentucky, as fate would have it. I turned 21 at Bagram Air Base. I turned 30 at Kandahar Airfield during my fourth deployment to Afghanistan. I do not take war lightly. My formative years have been steeped in violence.

I have fought for this country. I have killed for this country. And it is that experience of fighting for a lost cause that makes me extremely hesitant now about the prospect of confrontation with Russia over the territorial integrity of Ukraine.

I am old enough to remember the myopic, binary thinking of the early days of the Global War on Terror. Remember, “[e]ither you are with us, or you are with the terrorists?” Or, how about the terrorists “hate us for our freedom?” So, I am inured to the simplistic logic of “x is bad. Therefore, y is good, and z must be done.”

Similarly, I am slow to accept the notion that Putin desires to destroy the Western world, to drive his tanks clear through the former Soviet Bloc, and to menace Western Europe into submission. This is not to excuse his actions. I would not want to live under his rule. But we have seen this existential language before. I have been duped by it, and this go around, I am skeptical.

When it comes to recent history, I know that this conflict is not as simple as “democracy v. autocracy.” This conflict, as with all things, has a history. Some hawks and supporters of American unipolar hegemony may not want to hear this, but yes, the United States is complicit in this crisis. In the waning days of the Cold War, Western leaders offered assurances that the U.S. would not expand NATO. Even the architect of the U.S. government’s containment policy, George Kennan, called NATO expansion the “most fateful error of American policy in the entire post-Cold War era.” The U.S. broke those assurances, those warnings were ignored, and American presidents from both parties proceeded anyhow. Putin told us where his red lines were, and we ignored them.

I also recognize that the moral landscape of politics does not align neatly with the platitudes emanating from Washington. Again, this is not to excuse Putin’s actions. However, politics is a Machiavellian game, and this has not changed, despite all the banalities to the contrary. Most Americans and those in the Western world have been living in a fantasy world, one that says that humanity has escaped the horror of history and transcended the confines of the human condition. Recent history should have disabused of those illusions.

Similarly, Ukraine is one of the most corrupt countries in the world, headed by a government established in part by U.S. interference and yes is supported in part by Neo Nazis. Geopolitics is not simply a Manichean struggle between darkness and light, despite what the received wisdom of World War II might claim.

Again, call me a cynic if you must, but governments obfuscate, lie, and exaggerate. Governments are exceedingly deceitful when it comes to geopolitics and war. The U.S. government entered the Spanish-American war based on a lie. The U.S. government thoroughly propagandized the American people on the eve of its entry into World War I. President Roosevelt concealed his desires for U.S. entry into the Second World War and actively colluded with the British government to steer public opinion and spy on his political opponents. Vietnam was initiated by falsehood and soaked in deceit. All of the Iraq wars were sold on lies, and for 20 years, the U.S. government lied about every aspect of the war in Afghanistan.

So, again this is not to excuse Putin’s actions nor insinuate that he is being honest about his intentions. But this time, I am hesitant about imbibing the simplistic narrative emanating from the same foreign policy class that has repeatedly lied to me.

As with all wars or imperial projects, a prolonged showdown with Russia would continue to contort and tarnish our republic. Total war changes societies for the worse. The U.S. government repurposed the organs of the Cold War state to fight an endless war on terrorism. We are still living in the security state erected by that war. The government turned that system inward, a move that has torn apart our society and wrecked our economy. How much more of this can we take?

And to put it bluntly, why should I be expected to sacrifice or die to protect a European political project that Western Europeans seem to be hesitant to fight for themselves? NATO members have routinely failed to meet their defense spending obligations with few notable exceptions. Americans cannot be the eternal guarantor of European security.

Finally, are you willing to die for the territorial integrity of Ukraine? Are you ready to sacrifice the lives of your children? These questions may seem fanciful, even absurd, but we ought to ponder them. Even if one only supports sanctions and containment to respond to this crisis, such moves can spiral into active conflict. War is not something to be taken lightly, especially one waged half a world away, for an amorphous objective and against a nuclear armed power. I won’t fight. And, if you are not willing to do so yourself, don’t send someone else in your stead.

Read the rest of this article was Antiwar.com