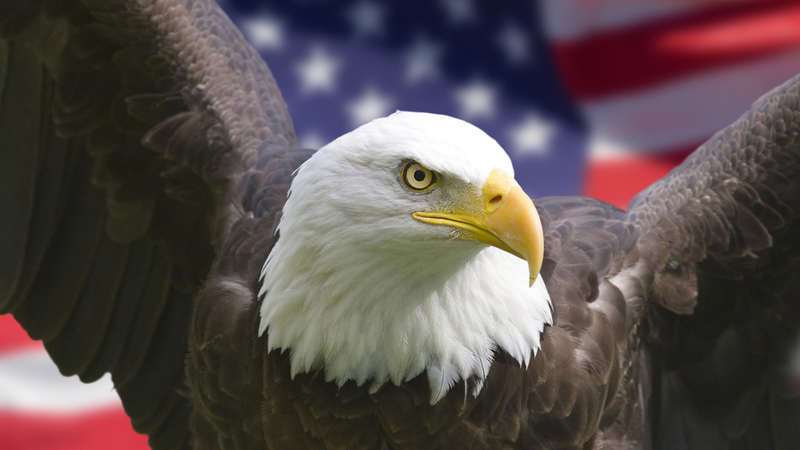 When Hungarian rebels arose in 1956 to overthrow the Communist regime imposed by Joseph Stalin, President Dwight Eisenhower refused to send U.S. forces to aid the Hungarians.

Ike would not take America to war with Russia over a small country in Central Europe.

While the Hungarians were heroic and inspirational, Hungary was neither a member of NATO nor a vital U.S. interest. Moreover, it was on the Soviet side of the Yalta line dividing Europe, and agreed to by Franklin D. Roosevelt, Joseph Stalin and Winston Churchill at Yalta in 1945.

Though a nation of 44 million and almost as large as Texas, Ukraine is neither a vital U.S. interest nor a member of NATO.

However, were Russian President Vladimir Putin to invade Estonia, whose population is 3% of Ukraine’s, America would be obligated to go to war with Russia.

Does this disparity make strategic sense?

In 1968, President Lyndon Johnson refused to intervene when the USSR invaded Czechoslovakia to crush the pro-democracy “Prague Spring.”

Yet, today, America’s leaders do not have the same freedom not to act as did Truman, Eisenhower, Kennedy and Johnson. We are obligated to act. Why?

Because, since the end of the Cold War, we have expanded the membership of NATO, and there are now 28 nations of Europe we are obligated to defend if they are attacked.

Ukraine is not one of them, but five of them that border Russia or Ukraine – Romania, Slovakia, Poland, Latvia and Estonia – are currently providing Stinger or Javelin missiles to Ukraine to destroy Russian tanks, down Russian aircraft, and kill Russian soldiers in Ukraine.

If Putin retaliated against any of these countries for these arms transfers that are killing Russian soldiers, the U.S. would be obligated, under Article 5 of NATO, to fight Russia on behalf of these NATO nations.

Whether we go to war for a nation that was formerly part of the Soviet bloc should be a matter for decision by the Americans of that day and time – not mandated, not dictated by our signature on a 73-year-old treaty, devised for another era and another world.