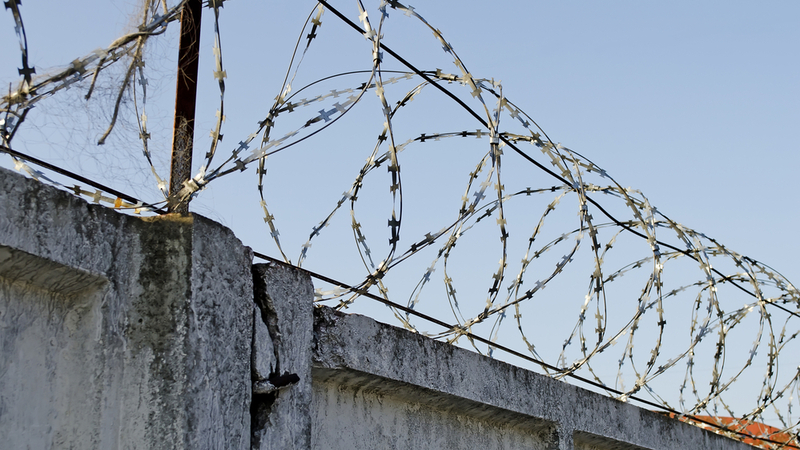 “Of all the enemies to public liberty war is, perhaps, the most to be dreaded because it comprises and develops the germ of every other. War is the parent of armies; from these proceed debts and taxes…known instruments for bringing the many under the domination of the few…No nation could preserve its freedom in the midst of continual warfare.” ~ James Madison

War is the enemy of freedom.

As long as America’s politicians continue to involve us in wars that bankrupt the nation, jeopardize our servicemen and women, increase the chances of terrorism and blowback domestically, and push the nation that much closer to eventual collapse, “we the people” will find ourselves in a perpetual state of tyranny.

It’s time for the U.S. government to stop policing the globe.

This latest crisis – America’s part in the showdown between Russia and the Ukraine – has conveniently followed on the heels of a long line of other crises, manufactured or otherwise, which have occurred like clockwork in order to keep Americans distracted, deluded, amused, and insulated from the government’s steady encroachments on our freedoms.

And so it continues in its Orwellian fashion.

Yet policing the globe and waging endless wars abroad isn’t making America – or the rest of the world – any safer, it’s certainly not making America great again, and it’s undeniably digging the U.S. deeper into debt.

War has become a huge money-making venture, and the U.S. government, with its vast military empire, is one of its best buyers and sellers.

The American Empire – with its endless wars waged by US military servicepeople who have been reduced to little more than guns for hire: outsourced, stretched too thin, and deployed to far-flung places to police the globe – is approaching a breaking point.

The government is destabilizing the economy, destroying the national infrastructure through neglect and a lack of resources, and turning taxpayer dollars into blood money with its endless wars, drone strikes and mounting death tolls.

This is exactly the scenario President Dwight D. Eisenhower warned against when he cautioned the citizenry not to let the profit-driven war machine endanger our liberties or democratic processes. Eisenhower, who served as Supreme Commander of the Allied forces in Europe during World War II, was alarmed by the rise of the profit-driven war machine that, in order to perpetuate itself, would have to keep waging war.