When Did You Realize Afghanistan was Pointless? 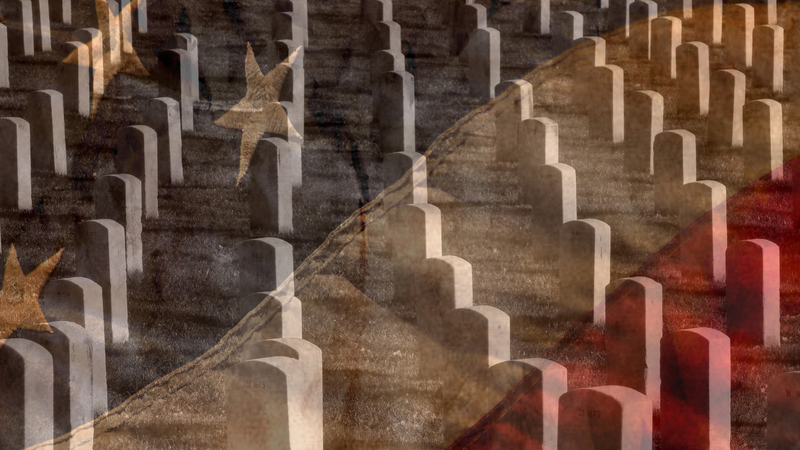 President Biden announced he will withdraw all troops from Afghanistan by September 11. That will end 20 years of a war that has killed some 2,300 Americans, an unknown number of Afghans, and cost trillions of dollars to accomplish nothing.

The modern American way of war is well-defined. Go in without an endgame, quit when the political cost hits critical, and leave the people supposedly liberated to their fate (Newspeak: “author of their own future”) while we honor our wounded troops with a free breakfast at Denny’s. Biden’s good friend, John Kerry, is an easy target because of his famous statement in 1971 about Vietnam: “How do you ask a man to be the last man to die for a mistake?” Turns out it’s pretty easy. (The last American solider to die in Afghanistan, as of today, is Javier Gutierrez. He was shot to death by an allied Afghan soldier after a disagreement.)

Next unleash the pundits to write about lessons learned. Their usual pattern is: We had good intentions but the Iraqis, Afghans, Vietnamese, Pakistanis, et al., just didn’t do their share and we should never repeat this kind of thing. Nobody talks much about inertia, bureaucratic cowardliness, endless war as a questionable prophylaxis against terrorism, the ugliness of staying in because you don’t know why you started and are afraid of what happens if you end it. The only people now whining about unfinished business are feminists who seem to believe Marines should die so girls don’t have to wear burqas.

The key theme in all these lessons learned is how could we have ever known it would turn out this way?
Even before it started the war had to fail. Afghanistan, the graveyard of empires, has beaten Alexander the Great, Genghis Khan, the Mughal Empire, various Persian Empires, the Sikhs, the British, and the mighty Red Army. What betting man would think the U.S. would end up any different?

Many knew the war would fail when it was back-burnered for an equally doomed jihad in Iraq in 2003. Or maybe it was when Bin Laden escaped Afghanistan, and again when he was killed 10 years after the initial U.S. invasion and yet the troops stayed on. Perhaps it was when SNL 20 years back did a skit about a suburban cocktail party that comes to a halt to celebrate the U.S. capture of Kandahar though no one knows exactly why it mattered, just that we won!

Others foresaw the eventual failure upon the death of Pat Tillman, the NFL star who joined the Army post-9/11 only to die in a volley of friendly fire and Pentagon lies. Maybe it was after a Taliban IED tore apart State Department officer Anne Smedinghoff while on a propaganda mission. Maybe it was in 2009 when former Marine Matthew Hoh resigned in protest from his post in Afghanistan with the State Department over the war’s escalation. It could have been all those “feel good” media pieces about sons deploying to the same Afghan battlefields their fathers had served on.

Or maybe when The Washington Post, long an advocate for all the wars everywhere, took a bruised penance publishing the Afghanistan Papers showing the government lied at every step. “We were devoid of a fundamental understanding of Afghanistan—we didn’t know what we were doing,” wrote Douglas Lute, a three-star Army general who served as the White House’s Afghan war czar during the Bush and Obama administrations. “What are we trying to do here? We didn’t have the foggiest notion of what we were undertaking.” FYI, America will mark the 50th anniversary of the Pentagon Papers this year.

Yet politicians dared stand up in 2001 to say, “We’ll get it right this time, trust us.” And it’s hard to imagine, but nearly all Americans did answer “OK.” And then said OK again and again for 20 years even as their own sons and daughters came home dead, maimed or psychologically destroyed. It’s a sordid trip down a street without joy, with little grace and less honor.

There are still those nights it takes a fair amount of whisky to abort thoughts about why no one gets impeached for wasting lives. But for tonight at least I’ll fill a glass half empty so I can raise it to Joe, for finally, imperfectly, awfully, clumsily ending this mess, better late than forever.