What Does Trump’s Departure Mean for Left-Right Alliances Against Endless Wars? 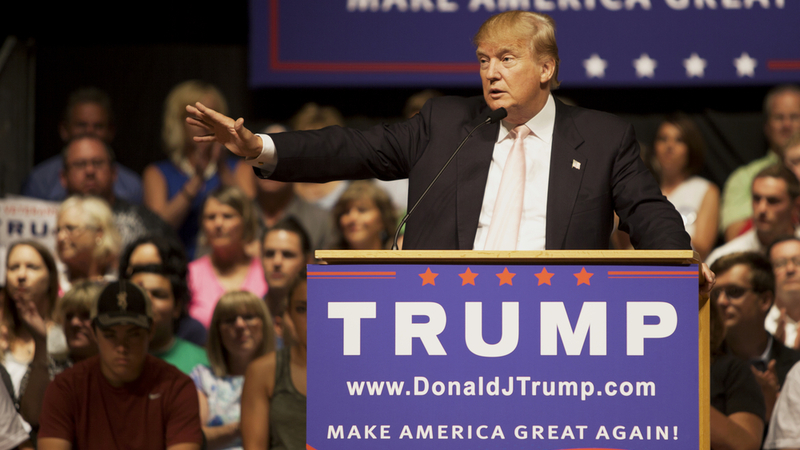 President Trump was able to leave office before Senate Democrats got a chance to throw him out, but he nevertheless departs under the cloud of the shocking attack by his hardcore supporters on the U.S. Capitol.

All this is likely to have long-term implications for the whole project of “Trumpism” in ways both beneficial and detrimental to Left-Right cooperation on ending the forever wars in which the United States remains enmeshed for soon-to-be the fourth straight administration.

The most obvious benefit is that the absence of Trump removes a large obstacle to such collaboration. However flawed Trump’s foreign policy was in practice, he was unquestionably an asset to conservatives and Republicans who wanted to make antiwar or realist arguments. A single White House statement, made by the president in lieu of Twitter, illustrates the dilemma well.

“United States military troops in Afghanistan are at a 19-year low. Likewise, Iraq and Syria are also at the lowest point in many years,” Trump boasted. “I will always be committed to stopping the endless wars. It has been a great honor to rebuild our military and support our brave men and women in uniform. $2.5 trillion invested, including in beautiful new equipment — all made in the U.S.A.”

Trump made some modest progress on these fronts, to be balanced against other policies even in these areas that progressives would find undesirable. But he made significant inroads in how partisan Republicans talked about these wars and military interventions abroad more generally. To hear Kayleigh McEnany calling John Bolton a warmonger on Fox News is a small but striking example of a political sea change from the Bush years.

Yet Trump was so toxic to liberals and centrists that he made Left-Right cooperation on foreign policy nearly impossible. And on some real-world examples of such transpartisan work during his administration — such as the efforts to stop the war in Yemen that paired principled progressives like Ro Khanna with Trump allies Jim Jordan and (eventual White House chief of staff) Mark Meadows — the president was on the other side.

The emergence of Liz Cheney as a heroine of the impeachment fight in the wake of the Capitol breach should make clear that the results of Trump’s exit will not all be positive on the foreign policy front. The discrediting of Trumpism will potentially marginalize populist politicians who have had the most success communicating anti-interventionist arguments to the Republican base while rehabilitating and re-empowering Bush 43 retreads, in much the same way as has been done for the former president himself.

Yes, the passing of a divisive president from the political scene has the potential to make many things better. Sadly, it is not impossible for some things to get worse.