War Costs More Than You Think 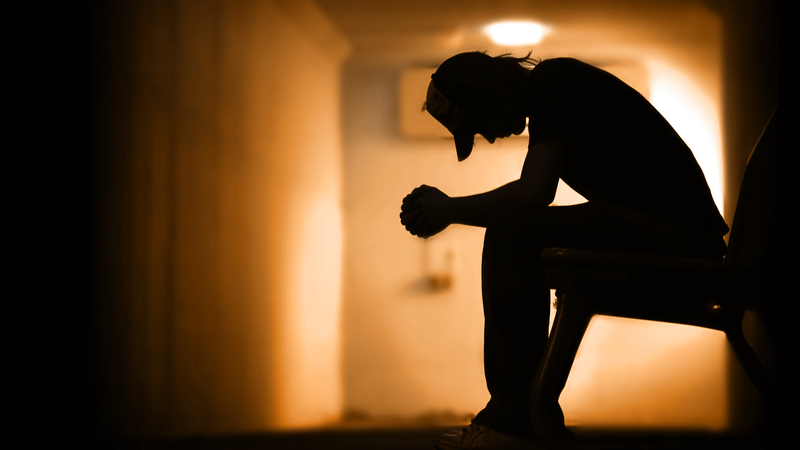 “I got out of the Marines and within a few years, 15 of my buddies had killed themselves,” one veteran rifleman who served two tours in both Afghanistan and Iraq between 2003 and 2011 said to me recently. “One minute they belonged and the next, they were out, and they couldn’t fit in. They had nowhere to work, no one who related to them. And they had these PTSD symptoms that made them react in ways other Americans didn’t.”

This veteran’s remark may seem striking to many Americans who watched this country’s post-9/11 wars in Afghanistan, Iraq, and elsewhere unfold in an early display of pyrotechnic air raids and lines of troops and tanks moving through desert landscapes, and then essentially stopped paying attention. As a cofounder of Brown University’s Costs of War Project, as well as a military spouse who has written about and lived in a reasonably up-close-and-personal way through the costs of almost two decades of war in the Greater Middle East and Africa, my Marine acquaintance’s comments didn’t surprise me.

Quite the opposite. In the sort of bitter terms I’m used to, they only confirmed what I already knew: that most of war’s suffering doesn’t happen in the moment of combat amid the bullets, bombs, and ever-more-sophisticated IEDs on America’s foreign battlefields. Most of it, whether for soldiers or civilians, happens indirectly, thanks to the way war destroys people’s minds, its wear and tear on their bodies, and what it does to the delicate systems that uphold society’s functioning like hospitals, roads, schools, and most of all, families and communities that must survive amid so much loss.

To focus only on the numbers of American combat deaths ignores two key issues. First, every single combat death in Iraq and Afghanistan has ripple effects here at home. As the wife of a submarine officer who has completed four sea tours and who, as a Pentagon staffer, has had to deal with war’s carnage in detail, I’ve been intimately involved in numerous communities grieving over military deaths and sustaining wounds years after the bodies have been buried. Parents, spouses, children, siblings, and friends of soldiers who have been killed in action live with survivor’s guilt, depression, anxiety, and sometimes addiction to alcohol or drugs.

Families, many with young children, struggle to pay the rent, purchase food, or cover health care premiums and copays after losing the person who was often the sole source of family income. Communities have lost workers, volunteers, and neighbors at a time of mass illness and unrest just when we need those who can sustain intense pressure, problem solve, and work across class, party, and racial lines—in other words, our soldiers. (And yes, while the storming of the Capitol earlier this month included military veterans, I have no doubt that the majority of US troops and veterans would prefer to be shot before getting involved in such a nightmare.)

My colleagues and I have started to examine the indirect costs of war through interviews with people who have born witness to war or lived through it, as has the US government through its own limited collection of statistics. For example, in 2018, some 18 American active-duty military personnel or veterans died by suicide each day. (Yes, daily.) But all we really know so far is this: Self-inflicted deaths from violence, car accidents, substance abuse, and chronic stress that can be traced back to this country’s post-9/11 wars are problems that plague military communities, and they didn’t exist at this magnitude before Washington decided to respond to the 9/11 attacks by invading Afghanistan and then Iraq.

The wife of an officer we know whose son has autism had to go through months of letter-writing and advocacy to receive care both for that boy and her other young child so she could apply for jobs and travel to her own medical appointments during her husband’s multiple deployments. (Tricare would only fund care for one child, leaving her watching the other.) Active-duty and veteran service members I know regularly drink and use drugs heavily each night to calm their anxieties and post-traumatic stress symptoms sufficiently to sit through family dinners, watch our ever-more-distressing news, or get a few hours of sleep.

With such human costs of war in mind, it’s a wonder to me that the only bipartisan bill passed by Congress over a presidential veto in the Trump years was the recent monumentally funded $740 billion “defense” bill. It included spending for yet more weapons production, as well as salary raises, among other measures that were meant to shore up the fighting power of our active-duty troops (after 19-plus years of unsuccessful wars abroad).

Most striking to me, however, amid its massive support for the military-industrial complex, is how little that bill does to expand social support for military families. There is indeed a modest increase in day care assistance for troops’ family members with disabilities, as well as limits to increased co-pays for those who use their military insurance in their communities. Missing totally, however, are key structural changes like protections for soldiers who seek mental health care, more robust job-training programs for those desiring to transition into the civilian workforce, greater accountability for Tricare when it comes to providing accurate information on services available in the community, and expanded child care support for military families.

Indeed, what’s most notable about that bill’s very existence is how the leaders of both political parties keep funding war spending above all else, especially given that our foreign wars of this century have accomplished little of discernible value beyond making a mess that may never be cleaned up. To me, what that bill truly represented was the massive and unseen costs of America’s post-9/11 wars at home and abroad.

Read the rest of this article at The Nation