U.S. Air Force Out of Afghanistan 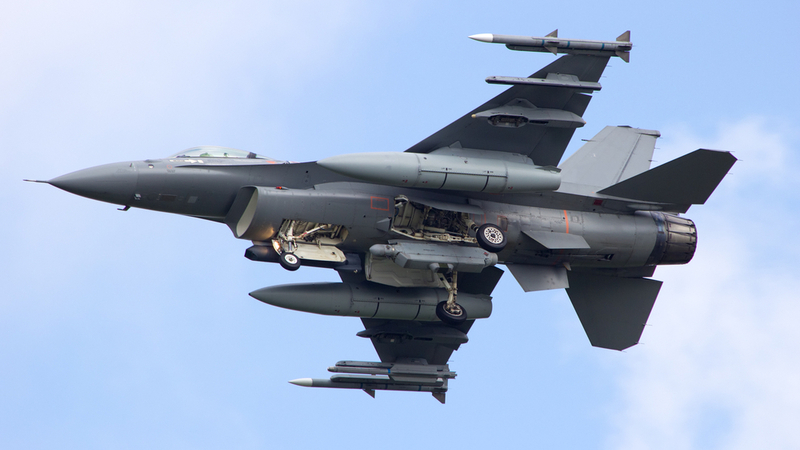 New York Times reporting reveals that the Pentagon is engaged in an internal debate about what red lines, if any, should trigger U.S. air support to the Afghan National Defense and Security Forces (ANDSF)?

Contingency planning for future scenarios in Kabul is to be expected. To not engage in one would be negligent given the presence of a U.S. embassy and allied diplomatic missions. However, future military actions in Afghanistan should clearly serve compelling U.S. interests — not just those of our partners. It remains unclear how strikes to thwart a future siege on Kabul would alter the outcome without becoming a slippery slope towards drawing the United States back into the war.

Continued support for the Afghan government and ANDSF should fall short of a guarantee against future events. Washington is not in a position to make good on such guarantees nor is it in the U.S. interests to make them. How much support is provided in the future should depend on the unity and functionality of the Afghan government, cohesion of the ANDSF, and most importantly the interests of the United States.

The post-withdrawal period will require the Biden administration and the Pentagon to accept the new limits of its influence in Afghanistan.

Read the rest of this article at Responisble Statecraft