The True Costs of Our Endless Wars 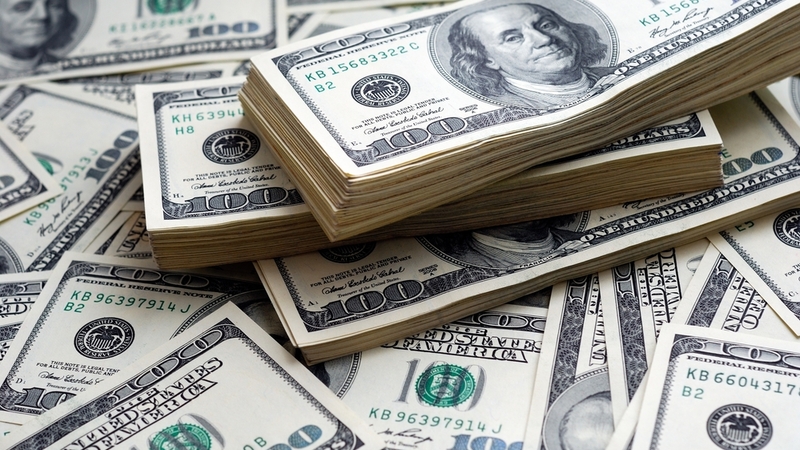 America’s decision to withdraw troops from Afghanistan was greeted with disdain in some quarters. But so far, most pundits have explored this debacle from the vantage point of foreign affairs by either lamenting the decline of American influence or lauding the move as a justified containment of an aggressive foreign policy. Both views are worth pondering. However, Afghanistan and other foreign policy failures should spark a broader debate on the economics of war.

America’s engagement in war has proven to be quite costly. According to a major 2019 study, from 2001 to 2019, taxpayers incurred a cost of $6.4 trillion for US wars in Afghanistan, Iraq, Syria, and Pakistan. A key finding of the report is that the total budgetary burden of the post-9/11 wars will continue to balloon as the American government remains committed to interest payments and funding the rising expenses of veteran care.

Further, estimates compiled by the Pentagon suggest that the military escapades of the U.S. have cost each taxpayer $7,623. Invariably, international bankers and defense contractors benefit from wars, though in the long run, war reverberates throughout the economy. Yet despite the costs of warfare, the idea that wars drive innovation is still widely promulgated. This argument has some merit because history demonstrates that the demands of wartime have spurred innovations like penicillin, electronic computers, and the radar.

Additionally, warfare entails the diminution of consumer welfare. Taxes extracted from hapless citizens to finance military expenses could have been invested, saved, or spent on commodities to increase the utility of consumers. An economy is judged based on its capacity to enhance the utility of consumers, and the war economy fails in this regard when taxes decrease utility by diminishing resources available to citizens. Meanwhile, applying the law of unseen costs to the government, it becomes obvious that expenditure on war limits the availability of resources for critical sectors like healthcare and education. By expending resources on fruitless wars, politicians indicate that their propoor rhetoric is empty talk.

However, in documenting the effects of war we should remind readers that trauma inflicted on the battleground negatively affects the well-being of combatants. After returning home, many ex-soldiers suffer from post-traumatic stress disorder. Victims of post-traumatic stress disorder find it challenging to reintegrate into society and struggle to maintain social connections. Their inability to adjust to postwar life affects productivity and employability. Unfortunately, the damages sustained by some veterans preclude them from working.

The burden of post-traumatic stress disorder compounded by physical ailments entails a stressful environment for families. Hence, the effects of warfare ripple throughout society because the depressed state of veterans can adversely affect the well-being of family members. Caring for ailing veterans is costly, even when they receive philanthropic and governmental support. As such, doing so is likely to deplete scarce resources. Such circumstances regress the productivity of people associated with veterans and restrain the supply of labor when employees exit the labor market to nurse relatives. Lastly, in accounting for the effects of warfare, it must be noted that affected veterans put additional strain on the health sector, minimizing the quality of care that could be provided to other patients in their absence.

Politicians and intellectuals may project the rhetoric that wars are in our long-term interest, but the facts reveal that on average their results are deleterious to the utility and well-being of citizens.

Read the rest of this article at the Ludwig von Mises Institute.