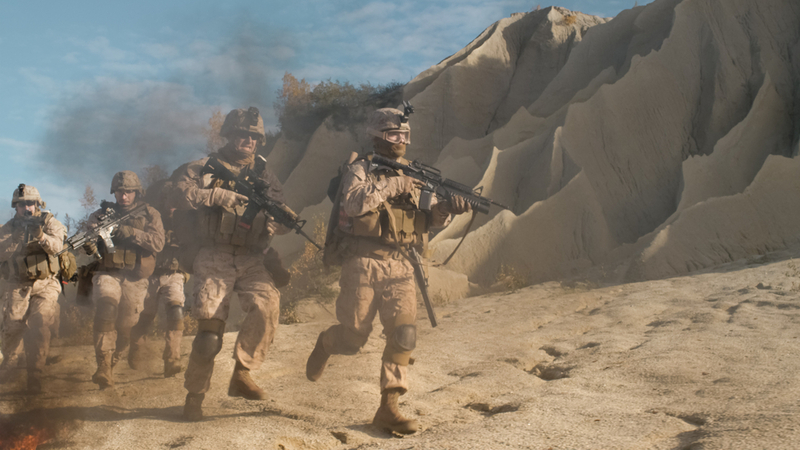 Both the Iraqi government and Biden administration hoped to achieve similar goals with this transition. Iraqi Prime Minister Mustafa al-Kadhimi hoped to partially assuage powerful Iraqi militias and political parties opposed to an American military presence in Iraq. President Joe Biden, mindful that he leads a nation increasingly skeptical of foreign intervention, wanted to make a gesture toward ending American involvement in another endless war in the Greater Middle East.

However, less than a month after the supposed shift to a non-combat mission, Americans in Iraq once again found themselves under fire. Suicide drones and rockets were launched against American bases across Iraq over multiple days, including against Al Asad air base, where I spent time as a Marine more than 13 years ago. Thankfully, there were no casualties. Nevertheless, these attacks against American troops in Iraq demonstrated that the declared shift from a combat to a non-combat mission in fact is a distinction without a difference.

As long as American service men and women remain in Iraq, they will be under regular attack and engaged in what any reasonable person would call combat. Instead of pretending that American troops in Iraq are not deployed in a combat mission, the Biden administration should withdraw them.

Withdrawing from Iraq would also reduce the risk of getting locked into an escalatory spiral with Iran and its proxies, which could lead to yet another bloody conflict in the Middle East—something we have come far too close to several times over the last few years due to the failed “maximum pressure” campaign against Iran.

Iranian primacy in Iraq was not the only result of the American decision to invade in 2003. The 18-year war has cost the lives of 4,500 American service members and left tens of thousands more wounded. Hundreds of thousands of Iraq veterans continue to bear the burdens of the war through service-connected disabilities. The bill to the American taxpayer now exceeds over $2 trillion. These costs will certainly grow if the United States continues to muddle along in Iraq with a counter-productive mission that is not necessary for our safety.

President Biden needs to recognize that there is nothing to gain from further loss of American blood and treasure in the deserts of Iraq. Last year, in response to similar attacks against American bases in Iraq, Biden launched airstrikes against Iranian-backed militias in Iraq and Syria. As the events of last week showed, these airstrikes did not dissuade these militias from targeting Americans. Instead of getting the United States locked in another cycle of tit-for-tat retaliation that won’t enhance the safety of U.S. forces in Iraq, President Biden should order their expeditious removal from the country.

The Iraq War is an American tragedy that has dragged on for 18 years. Biden is not the first president to preside over the Iraq War while attempting to spin an alternate reality about what U.S. troops are facing on the ground. But if he changes course and pursues a different path than his three presidential predecessors, he could be the last.