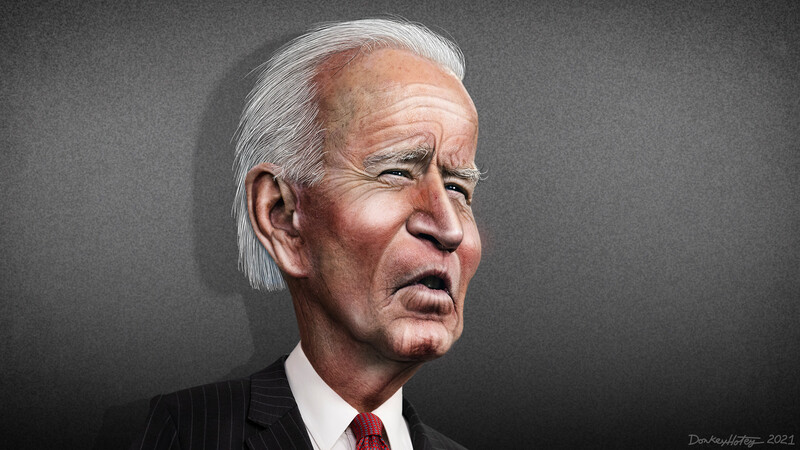 The House is expected to vote tomorrow on a bill introduced by Rep. Barbara Lee (D–Calif.) that would repeal the 2002 Authorization for the Use of Military Force (AUMF). Passed as the United States geared up for war against Saddam Hussein’s regime, the 2002 AUMF authorizes the president to “defend the national security of the United States against the continuing threat posed by Iraq,” using the U.S. Armed Forces “as he determines to be necessary.”

Authorizations like the 2002 AUMF empower the president to take military action without the approval of Congress, which is the sole body allowed to declare war according to the Constitution. Congress hasn’t formally declared war since World War II, but over the years it has passed laws that have given the president increasing amounts of discretion in military conduct (with decreasing amounts of oversight).

As important as it is to rein in the president’s military powers, the Biden administration’s statement shows that repealing the 2002 AUMF would be a largely symbolic gesture. If Biden hopes to make good on his promise to end “forever wars,” he will need to look beyond just the 2002 AUMF.

The 2001 AUMF, passed one week after September 11, is a far more important framework to repeal. That measure authorizes the president “to use all necessary and appropriate force” against “nations, organizations, or persons” he determines were involved in the terrorist attacks. Presidents have capitalized on that obvious latitude, justifying 41 operations in 19 countries thanks to generous interpretations of the 2001 AUMF’s phrasing.

Even if lawmakers vote to repeal the 2002 AUMF, there remains the question of what might take its place. The Biden administration stipulated its support of repealing the 2002 AUMF with a call to replace it “with a narrow and specific framework appropriate to ensure that we can continue to protect Americans from terrorist threats.” Biden proved very early into his term that he isn’t opposed to continuing U.S. military operations in the Middle East. That, combined with his wish to forge a new authorization framework—perhaps with more teeth than the 2002 AUMF—should worry opponents of U.S. military entanglement abroad.

Read the rest at Reason.com