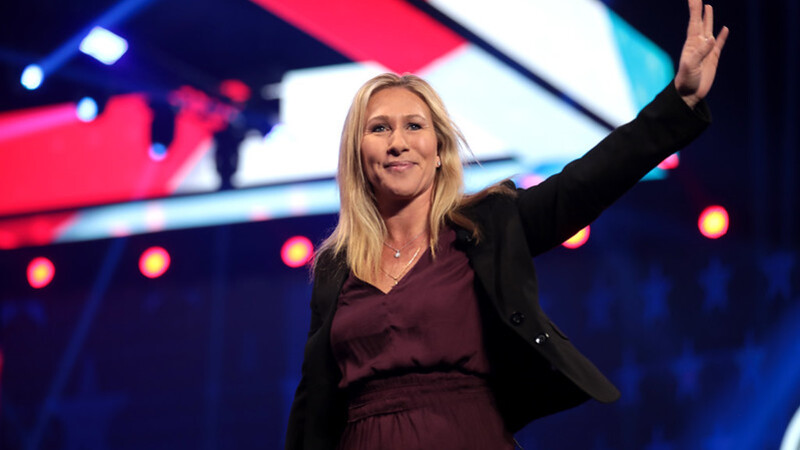 Karl Rove is, once again, beating the war drums. He is ready to send 18-year-olds like my son to fight nuclear Russia over Ukraine’s border so that he and the other neocons can talk like tough guys on TV. On Jan. 28, Karl Rove shared an article on his Twitter page written by Noah Rothman attacking American populists who are opposed to sending our troops to war with Russia.

My view is that Mr. Rove despises “America First.” He loves war and the global economy that all these wars prop up.

And my direct response to that: Screw Karl Rove.

The fact that he wants to send 18-year-old Americans like my son to fight nuclear Russia over Ukraine’s border — again, so he can talk like a tough guy on TV — makes me sick. He can put on the uniform and go fight the Russians himself.

Mr. Rove is part of the consultant class that is never held responsible for the failed product of their decisions. It is only the American people who suffer the consequences.

Read the rest of this article at the Washington Times