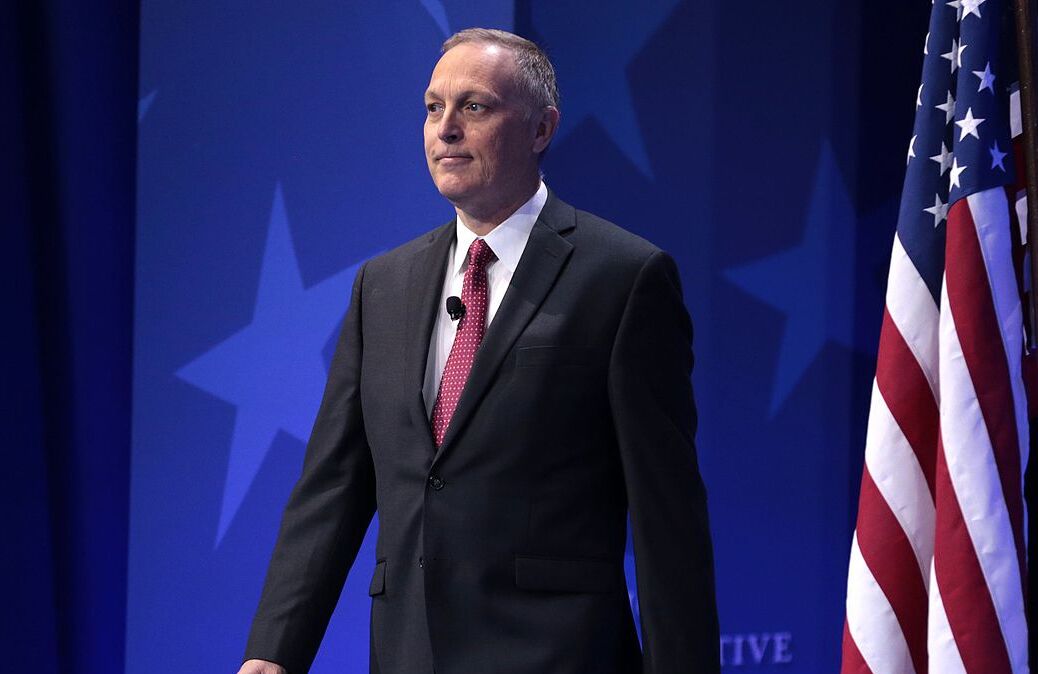 Today Representative Andy Biggs (R-AZ) sent a well-crafted letter to President Donald J. Trump encouraging him to honor veterans and to bring our troops home from the nearly two decade war in Afghanistan. President Trump, whether he continues to hold office on January 20, 2021 or not, has made monumental progress in ending the forever wars.

President Trump campaigned four years ago on the promise of withdrawing from the Middle East. Although he has yet to deliver completely on his promise, he has made incremental steps towards this end and has done something that no other president has done in over fifty years: he has not committed American troops to any new foreign wars or misadventures.

As obscene at it is, all U.S. presidents during my lifetime (and my father’s before me) have sent the U.S. military off to fight in undeclared wars without proper authorization from Congress. President Trump, despite all his mean tweets and off-color comments, has been the ‘President of Peace.’

On Veterans Day, we encourage our Commander-In-Chief to complete his mission and Bring Our Troops Home. What better way to honor the men and women in uniform than to collectively open our arms and say, “Welcome Home. Thank you for your sacrifice and service.” 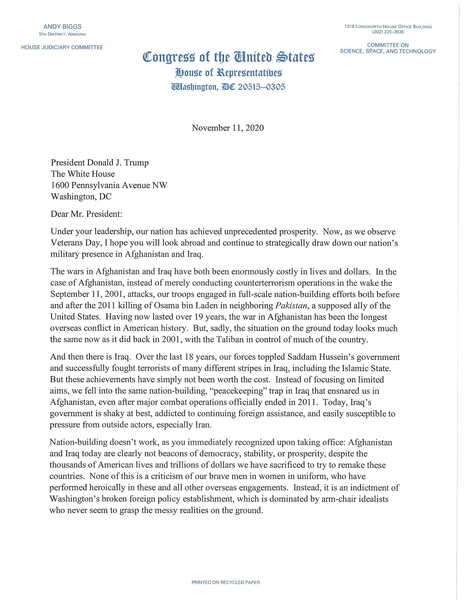 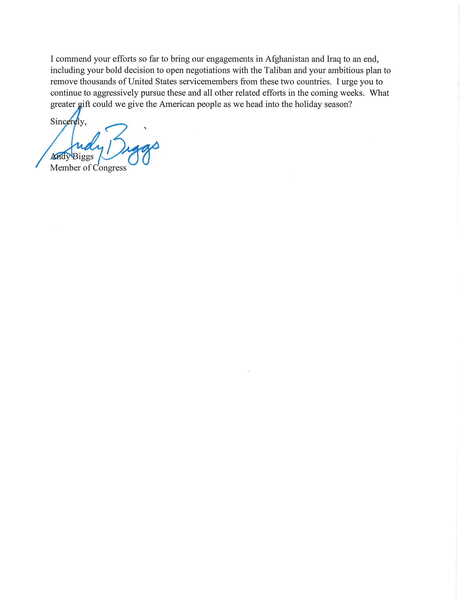