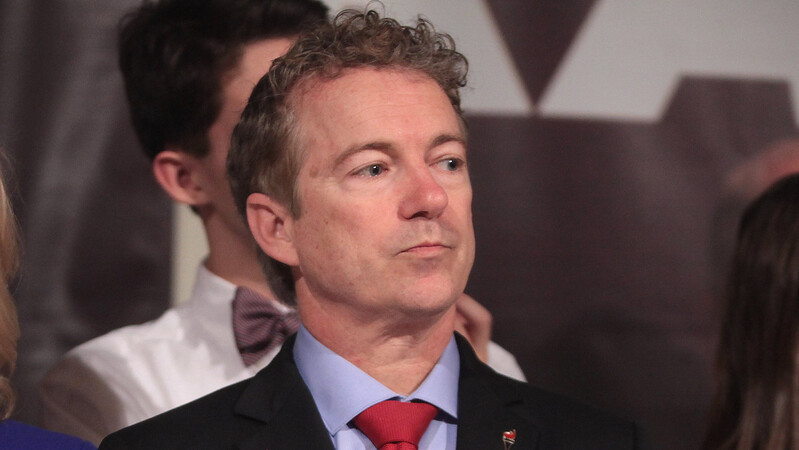 I don’t often agree with President Biden, but when it comes to the issue of the war in Afghanistan, I do agree it’s time to bring our troops home.

This year, we mark 20 years of combat in Afghanistan. We remember and honor the brave U.S. service members who made the ultimate sacrifice and those who have been wounded in action. We thank the courageous men and women in uniform who are still abroad, a world away from their homes and families, fighting this war.

I’ve supported ending this war for over a decade. The time to bring our troops home is now or as soon as possible. The military mission is long since gone, and this war has been over for many years now.
I think it’s important for this country to recognize the moments when a Republican and Democrat can agree on something. I’m grateful President Biden is keeping President Trump’s plan to leave Afghanistan, even with a delay until fall.

We must remember how much this has cost us already – 20 years, 2,300 lives, 20,000 wounded soldiers, and a trillion dollars. Not to mention, the internal struggles of lives shattered, relationships destroyed, and the continued loss of life from members of the military who came home with PTSD.

Those who are in support of forever wars are arguing for a delay and call this dangerous. They recoil at the term, “endless wars.” But we must ask the question, isn’t a war without a clearly definable and achievable end state, by definition, if not in practice, an endless war?  Because that’s where we are in Afghanistan.

Most Americans support the withdrawal from Afghanistan. Endless war weakens our national security, robs this and future generations through skyrocketing debt, and creates more enemies to threaten us.

Our soldiers have gone above and beyond what has been asked of them in Afghanistan. It is time to declare the victory we achieved long ago, bring our troops home, and put America’s needs first.