Our Questions for Seceretary of Defense Nominee Lloyd Austin 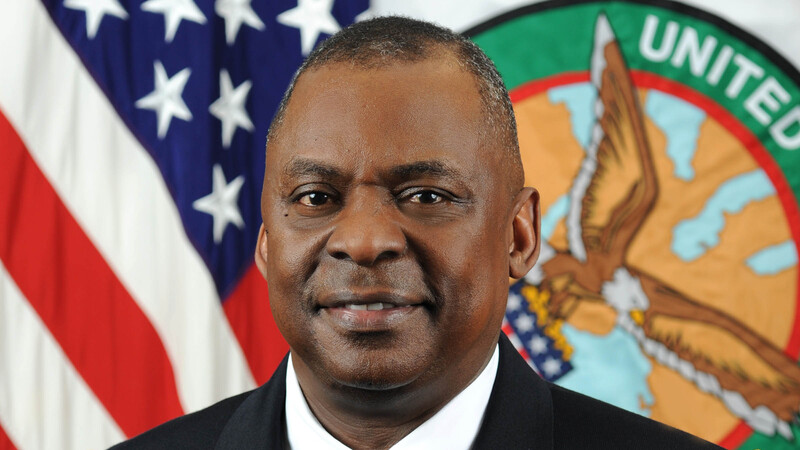 On Tuesday, exactly one day before Joe Biden’s inauguration, the Senate will hold a hearing on the president-elect’s nominee for secretary of defense, Lloyd Austin, a recently-retired general who played significant leadership roles in the Iraq War and oversaw Centcom, a major command that encompasses the Middle East and all of the major U.S. war theaters of the past two decades.

In addition to the waiver issue, Austin has been criticized for his close ties to the defense industry. After retirement, Austin joined the board of United Technologies Corp., earning $1.4 million in 2016 alone, and set up his own consulting firm. In early 2020, when UCI merged with Raytheon, one of the top five defense contractors in the world, he got a seat on its board of directors. Raytheon earned $16 billion in contracts from Washington in 2019, and has played a major role in selling weapons to the Middle East, particularly Saudi Arabia for its war in Yemen.

So the questions Austin is asked at his upcoming hearings are key to understanding what kind of defense secretary he will be: will he endeavor to uphold the status quo or help pull U.S. national security back from 20 years of a counterproductive militarized strategy overseas? QI poses these 10 questions to tease the answer out:

1) The United States has somewhere around 200,000 service members stationed at some 800 bases in at least 70 countries overseas. This approach could perhaps go on for some time longer, but it can’t go on forever. Under what conditions could Washington bring home a significant portion of its troops, even if they are not engaged in combat?

7) There’s concern that the revolving door culture has created a cozy relationship between top defense contractors and senior officials, resulting in programs and budgets that favor special interests rather than what’s best for the security of the country. What will you do to ensure that Pentagon officials are not working directly on programs that promote the business of a former private sector employer, and enforce cooling off periods for ex-officials lobbying the Pentagon on behalf of a new employer?

8) Under the current U.S.-Taliban agreement, the United States should be removing all of its remaining troops from that country by May 1 of this year. Do you agree that it is time to leave Afghanistan? What do you think of suggestions that the U.S. leave behind a “small counterterrorism force” indefinitely?

9) The $740 billion outlays in the recently passed NDAA imposes a $4,711 cost per tax filer, of which roughly 50 percent goes to defense contractors. Could you explain to taxpayers how such a high portion of their tax bill being allocated to the defense budget benefits them in this time of economic insecurity and high unemployment?