Our Endless War in Iraq 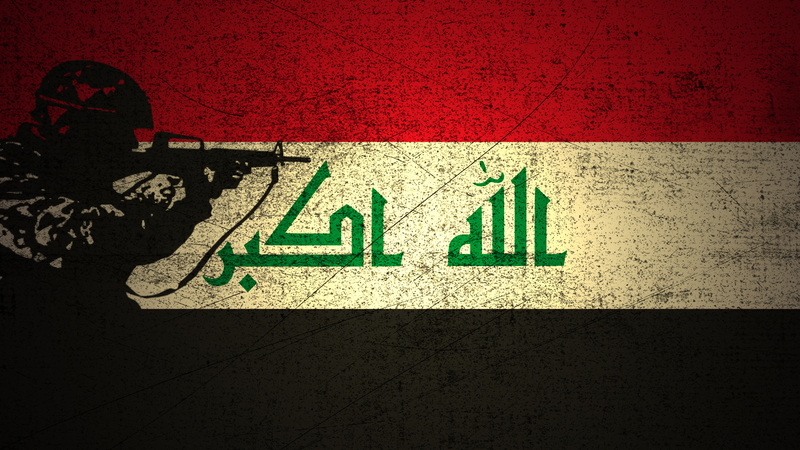 Though the mission may have dropped from public attention, the United States still has boots on the ground in the other nation it invaded in the wake of 9/11. About 2,500 American troops are in Iraq now, the embers of what was once a scorching and divisive war, now carefully scattered to protect a few strategic bases. For the next nine months, roughly 2,000 soldiers from First Brigade will take over much of that duty.

The deployment is the latest in a long line for the unit, whose ranks are now made up largely of soldiers who were toddlers when the United States invaded. In their view, war in foreign lands is not a finite, momentous event but rather a continuing reality — a task that probably will always be there in need of volunteers.

The brigade’s first deployment to Iraq in 2003 culminated in the capture of the country’s fugitive dictator, Saddam Hussein, whom soldiers pulled from a spider hole in a small village. The troops came home that time to a raucous welcome, with 70,000 people in attendance and tributes by Lynyrd Skynyrd and Jessica Simpson.

But initial victory in Iraq did not lead to peace. The brigade returned to Iraq 2006 and again in 2008. Scores of brigade soldiers were killed as the country crumbled. The fervor of the initial invasion faded even as the brigade kept deploying, including tours in Afghanistan and Kuwait.

As First Brigade’s platoons boarded military jets once again in 2021, there were no banners along the roadside, no bands playing. Only a few dozen family members and an excited orbit of children and dogs showed up for a subdued send-off.

But as the young troops crowded onto the planes, setting off from a nation wearied of war, many of their faces flickered with excitement. They walked across the flight line feeling proud that it was their time to stand watch. The fate of a nation, which the pullout from Afghanistan showed can hinge on just a few thousand troops, would now rest in part on them.

Continue reading this article at The New York Times