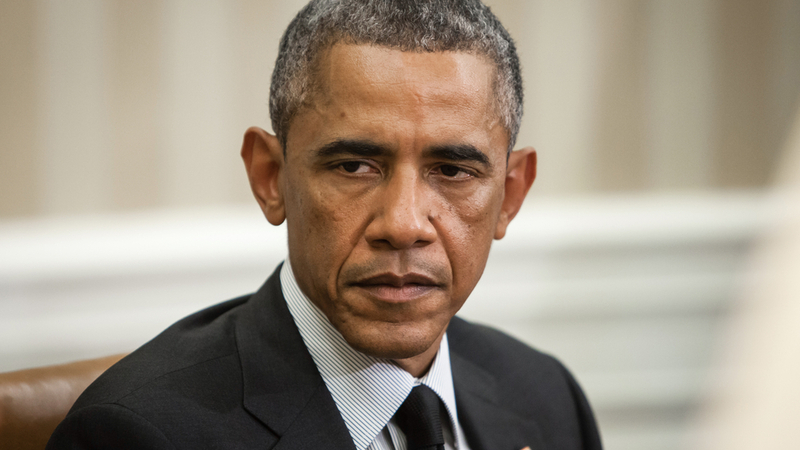 Can America’s self-styled foreign policy experts be expected to learn from the failures of the latest misadventure in Afghanistan? If history is an indicator, there’s little reason to believe the foreign policy blob will learn the error of their ways.

The horrific events of 9/11 inevitably brought the U.S. back to Afghanistan, but this time with a full-fledged military force. To say this military venture was a boondoggle would be an understatement. The financial costs of the U.S.’ twenty-year Afghan conflict have been staggering, with estimates from Brown University’s Cost of War Project pointing to $2.3 trillion spent in this war effort. Over twenty-four hundred American service members lost their lives along with seventy-one thousand Afghan civilians during the war.

From funding the mujahideen in Afghanistan to arming the so-called moderate rebels in Syria, constantly putting the figurative Vladimir Lenin in a train car to St. Petersburg is not a viable grand strategy for U.S. foreign policy. This type of geopolitical trickery creates a multitude of unintended consequences that are detrimental to U.S. security in the long term.

Thinking through the second- and third-order effects of interventions has never been a strong suit of the DC blob. The cold, hard truth is that the high–time preference nature of the present-day political order clouds the judgment of policymakers and does not allow them to see how their interventions could blow up in their faces in the long term.

It’s anyone’s guess how Afghanistan will shape up politically in the near future. It remains to be seen if the Taliban government will carry out massive reprisals against individuals and groups who cooperated with the U.S. puppet government. Due to the fractious nature of Afghan politics, some form of civil war breaking out in the country is not out of the question. Knowing U.S. foreign policy inclinations all too well, it’s no stretch to imagine the U.S. later taking the side of “moderate” rebels in such a hypothetical scenario—the same way the U.S. has during the Syrian Civil War. Even when military expeditions look like they’re concluding, the U.S. security establishment always finds ways to reinsert itself in conflict zones.

Much to the dismay of anyone who desires a more restrained foreign policy, failing forward is par for the course in DC foreign policy circles. No kind of punishment or demotion of those who prosecuted the bungled wars of the past few decades should be expected.

Until there’s a new foreign policy class informed by an outlook of restraint, the permutations of interventionism will persist throughout DC political circles. Calamity awaits those who persist in pursuing imperial delusions.