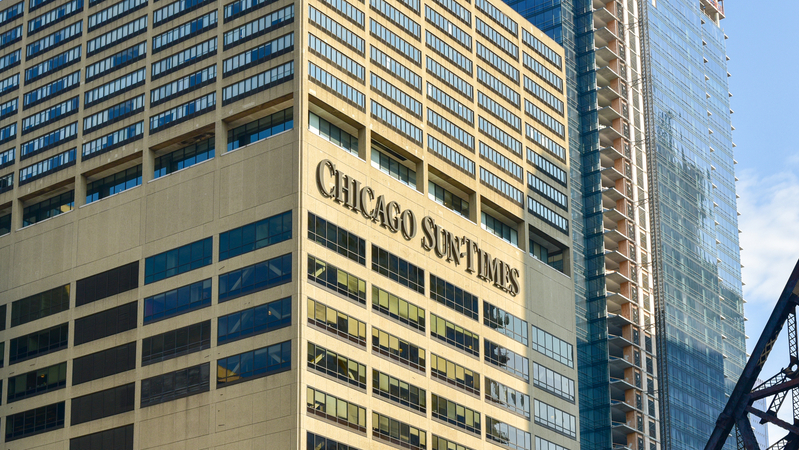 We can’t, as President Joe Biden says, have a forever war in Afghanistan. Despite the many risks, pulling out by Sept. 11 rather than staying in Afghanistan after 20 years is the only recourse that makes sense.

We can’t stay in Afghanistan indefinitely because of a mistake make two decades ago. That’s when the George W. Bush administration, having driven al-Qaida from Afghanistan, turned its attention from putting and leaving that nation on sound footing to starting a new war in Iraq. By ignoring warnings not to do so, the Bush administration invited disaster. Since then, more than 2,400 U.S. soldiers have died and more than 20,000 have been injured.

As with presidents before him, Biden faces an enormously difficult decision. He understands the risks of withdrawing some 2,500 members of the military — the number fluctuates — out of the country. He also recognizes there is little sign it will get any safer to leave Afghanistan militarily in the foreseeable future. After 20 years, the United States and its allies have failed to build a modern civil society. Billions of dollars of training have failed to upgrade a military into a force that America can be certain will protect Afghanistan’s government. The Taliban already controls much of Afghanistan’s rural area. The nation’s inhabitants are weary of never-ending war.

The United States should do what it can through diplomacy and any other measures at its disposal to prevent a humanitarian crisis from unfolding and retributions against our interpreters and other partners, as happened after America left Vietnam and Iraq. An effort should be made to gain liberty for any hostages, including Mark Frerichs, a civil engineer from Illinois. Special Operations forces, Pentagon contractors and covert intelligence operatives reportedly will continue to attack the most dangerous al-Qaida and ISIS threats.

The Trump administration had agreed a year ago to pull out by May 1 if the Taliban stopped its attacks, but the progress of negotiations has been disappointing. Delaying the pullout until Sept. 11 poses a risk of new attacks and invites concern the pullout will be delayed yet again.

There should be no more delay. Maintaining an indefinite military presence in Afghanistan is untenable.

Read the rest of this article at the Chicago Sun-Times