LISTEN: Scott Horton Interviews Danny Sjursen on Nagorno-Karabakh and the War in Afghanistan 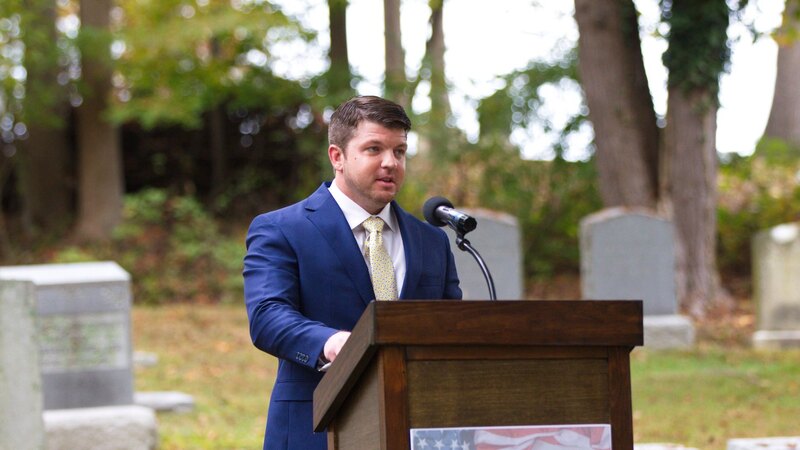 Scott Horton talks to Danny Sjursen about the latest in the Nagorno-Karabakh conflict between Armenia and Azerbaijan, where Sjursen says about 5,000 people have likely been killed. The media narrative about this situation, explains Sjursen, has always been that Russia is providing material support to Armenia, and encourages the fighting for their own geopolitical purposes. In reality though, Russia supports both sides to some extent, and really only has an interest in peace, since these countries are so close to Russia’s own borders. Most of the existing peace talks during this decades-long conflict, in fact, have been brokered by the Russian government. Scott also asks about Sjursen’s time in Afghanistan, and the ineffective strategy the U.S. has tried to employ against the Taliban throughout the war, despite failure after failure.

Discussed on the show:

Listen to and download the podcast at this link.