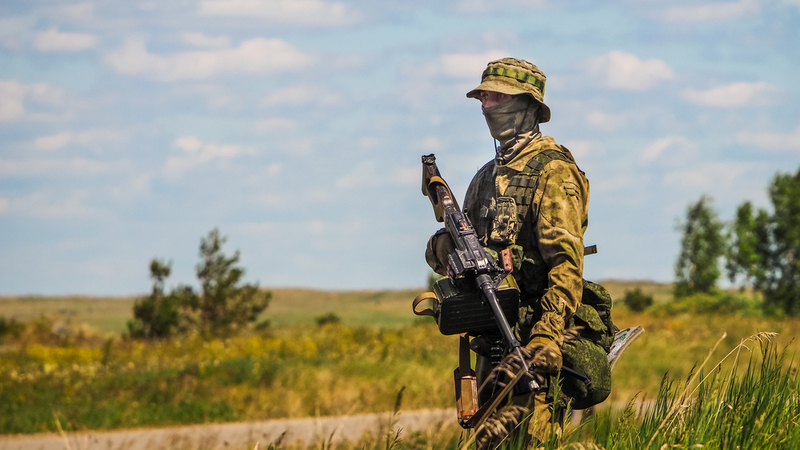 In a video address to the nation on Wednesday last week, President Joe Biden announced the 20-year U.S. war in Afghanistan will finally end by September of this year.

That absence is part of what leaves me still a bit skeptical about this plan. In previews of the announcement last week, Biden administration officials told The Washington Post the “goal is to move to ‘zero’ troops [in Afghanistan] by September.”

But a New York Times report the same day revealed “zero” may not mean “zero”: “Instead of declared troops in Afghanistan, the United States will most likely rely on a shadowy combination of clandestine Special Operations forces, Pentagon contractors, and covert intelligence operatives to find and attack the most dangerous Qaeda or Islamic State threats, current and former American officials said.”

That means this might not be the full withdrawal the remarks suggest. Biden said he wouldn’t pass the responsibility of “presid[ing] over an American troop presence in Afghanistan” to a fifth consecutive president, but that’s only true if we use a deceptively narrow definition of “troops.”

As it stands, it appears Biden’s plan is to keep a small American military presence in Afghanistan indefinitely.

That continuous exposure to attacks from anti-American forces opens the door to future re-escalation, to precisely the “cycle of extending or expanding our military presence in Afghanistan” Biden decried. It opens the door to an “end” of a war unfortunately reminiscent of the Obama administration’s “end” of the war in Iraq in 2011.

There too, ending combat operations didn’t mean going to a true “zero” troop presence. The war re-escalated just three years later when the Islamic State registered as a new regional threat, and it has continued ever since.

“It’s time for American troops to come home” from Afghanistan, Biden said last Wednesday. That’s absolutely correct, and the president should match those words with a full exit that precludes all possibility of resuming our country’s longest war.

Read the rest of this article at Business Insider