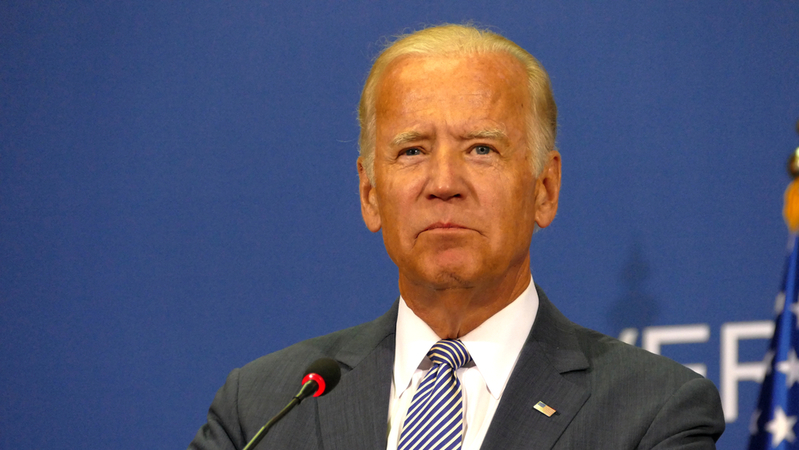 Some $2 trillion have been spent. More than 6,000 U.S. service members and contractors have died, along with roughly 1,100 allied soldiers. Many more have been wounded, some suffering crippling injuries. Absent a speedy exit, those numbers will continue upward.

The U.S. is supposed to leave Afghanistan on May 1, the timetable agreed to by the Taliban. However, at his recent press conference President Joe Biden essentially admitted that American forces won’t be leaving then. He expressed hope that they would not be there next year.

Even if there was trust between Washington and the Taliban, that sentiment probably would not suffice. The American military has spent nearly two decades seeking to end the insurgents’ bid for power. Presidents Barack Obama and Donald Trump both increased the number of American personnel in Afghanistan before reducing them.

Moreover, Biden, despite joining his predecessor in criticizing “endless wars,” never committed to implementing the peace accord. Worse, the president is under significant pressure from the Pentagon, hawkish establishment media, mostly interventionist think-tank paladins, and a bipartisan war lobby, which heretofore have dominated Afghan policy. Typical was the Afghanistan Study Group—established by Congress and including former political and military figures who had backed and mismanaged the war—which came to the unsurprising conclusion that U.S. forces should stay. Never mind two decades of failure, even after America put in nearly 100,000 troops, and (largely European) allies added another 40,000. Acknowledging error was simply beyond members’ comprehension.

Read the rest of the this article at The American Conservative