Joe Biden Must Not Double Down on Failed Forever Wars 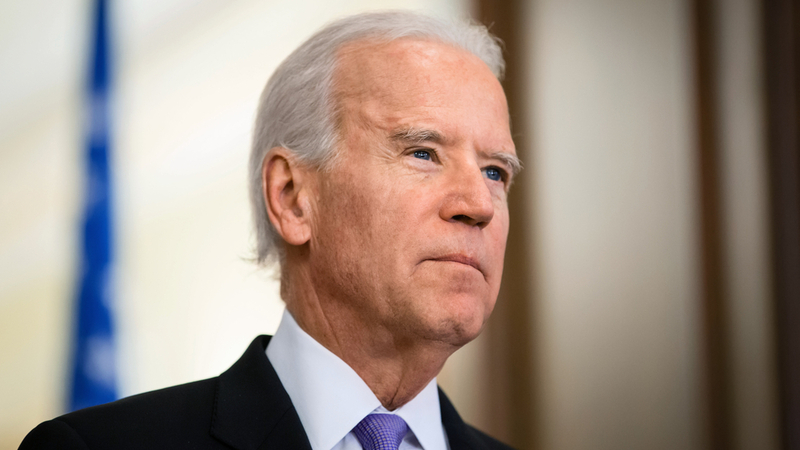 This year will mark the 20th anniversary of the war on terror, including America’s undeclared conflict in Afghanistan. After that war’s original moniker, Operation Infinite Justice, was nixed for offending Muslim sensibilities, the Pentagon rebranded it Operation Enduring Freedom. Despite neither a clear victory, nor the slightest evidence that enduring freedom had ever been imposed on that country, “U.S. combat operations in Afghanistan ended,” according to the Defense Department, in 2014. In reality, that combat simply continued under a new name, Operation Freedom’s Sentinel, and grinds on to this very day.

Like the 2003 invasion of Iraq, known as Operation Iraqi Freedom, Enduring Freedom and Freedom’s Sentinel failed to live up to their names. Nor did any of the monikers slapped on America’s post-9/11 wars ever catch the public imagination; the battlefields spread from Afghanistan and Iraq to Yemen, Somalia, the Philippines, Libya, Syria, Niger, Burkina Faso, and beyond —at a price tag north of $6.4 trillion and a human toll that includes at least 335,000 civilians killed and at least 37 million displaced from their homes. Meanwhile, those long-promised clear victories never materialized, even as the number of terrorist groups around the world proliferated.

Last month, America’s top general offered an assessment of the Afghan War that was as apt as it was bleak. “We believe that after two decades of consistent effort, we’ve achieved a modicum of success,” said Chairman of the Joint Chiefs of Staff General Mark Milley. “I would also argue over the last five to seven years at a minimum, we have been in a condition of strategic stalemate.” Milley’s sound bites provided appellations far more apt than those the Pentagon dreamt up over the years. Had the Defense Department opened the post-9/11 wars with names like Operation Modicum of Success or Operation Strategic Stalemate, Americans would at least have had a realistic idea of what to expect in the ensuing decades as three presidents waged undeclared wars without achieving victories anywhere across the Greater Middle East or Africa.

What the future will bring in terms of this country’s many armed conflicts is murkier than ever as the Trump administration pursues an array of 11th-hour efforts interpreted as last-minute attempts to make good on pledges to end this country’s “endless wars” or simply as sour-grapes shots at upending, undermining, and sabotaging the “deep state” (the CIA in particular), while handcuffing or kneecapping the incoming Biden administration’s future foreign policy. As it happens, however, President Trump’s flailing final gambits, while by no means ending America’s wars, provide the Biden administration with a unique opportunity to put those conflicts in the history books, should the president-elect choose to take advantage of the inadvertent gift his predecessor provided.

Under an agreement the Trump administration struck with Taliban negotiators last year, the United States promised to remove all remaining troops from Afghanistan by May 1, 2021, if that group upholds its commitments. Were the Biden team to take advantage of both the Trump administration’s withdrawal pact and its last-ditch effort to handcuff the CIA, a significant part of the American war there would simply expire later this spring. While this would undoubtedly elicit anguished howls from supporters of that failed war, President Biden could defer to Congress’s constitutionally assigned war powers, leaving it to the legislative branch to either declare war in that country after all these years or simply allow the conflict to end.

He could also use the bully pulpit of the presidency to call for sunsetting the 2001 Authorization for Use of Military Force, or AUMF, a 60-word resolution passed by Congress three days after the September 11th attacks, which has been used to justify 20 years of war against groups like the Islamic State that didn’t even exist on 9/11. He could do the same with the 2002 Iraq Authorization for Use of Military Force, which authorized the war against Saddam Hussein’s regime in Iraq, but was nonetheless cited last year in the Trump administration’s justification for the drone assassination of Iranian Maj. Gen. Qasem Suleimani.

Failed forever wars are, however, also a Biden legacy. As a senator, he voted for that 2001 AUM and the 2002 AUMF, and then seconded a president who expanded America’s overseas interventions—and nothing in his personal history suggests that he will take the bold actions necessary to follow through on putting an end to America’s overseas conflicts. “It’s long past time we end the forever wars,” he announced in 2019. As it happens, on entering the Oval Office he will be faced with a monumental choice: to be either the first U.S. president of this century not to double down on doomed overseas conflicts or the fourth to find failure in wars that can never be won.

Read the rest of this article at The Nation