How the Corporate Press Misreports Our Afghanistan Withdrawal 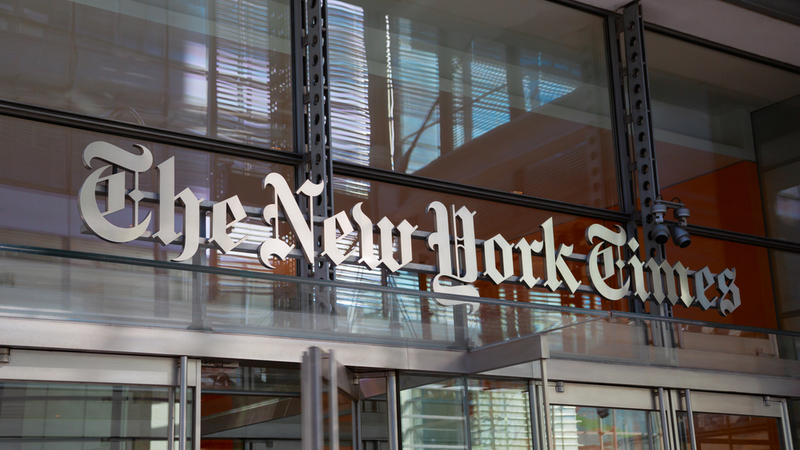 When President Joe Biden announced the “withdrawal” of U.S. troops from Afghanistan after almost 20 years of occupying the country in violation of international law, corporate media not only misled their audiences on what the U.S. is actually planning to do in Afghanistan, but also somehow made it seem as if withdrawing from the longest overseas war in U.S. history would be premature (FAIR.org, 9/11/19).

Establishment reporting over the future of Afghanistan after Biden’s announcement also demonstrated the imperialist mindset of corporate journalists, who presented Afghans controlling their own country as an unacceptable outcome.

Initial reporting on the supposed “withdrawal” from the country cast Biden’s decision as a reckless and hasty one, made against the wisdom of his military advisers. Headlines failed to accurately characterize Biden’s decision as reneging on a previous official agreement reached with the Taliban to fully withdraw all U.S. troops by May 1 of this year.

The Associated Press’s headline “US to Withdraw All Troops From Afghanistan by September 11” (4/13/21) was deeply misleading, even as the accompanying article contradicted the headline by revealing that the U.S. understates its actual military presence in Afghanistan, and intends to leave covert forces in the country after September:

“American troop totals in Afghanistan have been understated by US administrations for years. Officials have quietly acknowledged that there are hundreds more in Afghanistan than the official 2,500 number, and likely would include special operations forces conducting covert or counterterrorism missions, often working with intelligence agency personnel.”

In other words, the U.S. isn’t actually withdrawing from Afghanistan, as Jacobin’s Branko Marcetic (4/16/21) pointed out. Biden’s announcement is actually a violation of the May 1 deadline agreed upon by the Trump administration, delaying the (partial) withdrawal for another four months. It also risks prolonging the occupation, due to the Biden administration threatening retaliation against the Taliban for any attacks on U.S. soldiers—attacks the Taliban has already threatened to carry out, since the troop presence violates the negotiated agreement with the U.S.

Others have pointed out that it’s more accurate to say that rather than ending the U.S.’s supposed “War on Terror” in Afghanistan, the U.S. is privatizing it, since the Pentagon employs more than seven contractors for every soldier officially stated to be in Afghanistan. This is an increase from the ratio of one contractor per soldier a decade ago (Covert Action Magazine, 4/15/21).

CNN’s “How Biden Went His Own Way on Afghanistan Withdrawal” (4/14/21) reported that “President Joe Biden ordered the withdrawal of US forces from Afghanistan over the advice of some of his senior-most advisers in the Pentagon and State Department.” Reporters Jim Sciutto, Kevin Liptak and Kylie Atwood said he settled on the reportedly “absolute” deadline of September 11—the 20th anniversary of the 9/11 terrorist attacks—because he “promised voters he would end the country’s longest war, even if that meant going against the recommendations of his top generals.”

CNN concluded with an ominous reference by Michael Evanoff, the former assistant secretary for diplomatic security:

“What we can hope is that if Taliban rule eventually takes over the country, that Kabul will not fall violently like Saigon did in April 1975. However, I have a sinking feeling that within two years US diplomats could be scrambling from the roof of our embassy onto helicopter skids pulling us out of harm’s way. I hope to God not, but it is definitely not out of the realm of possibility when we pull our military out.”

It’s worth remembering that the U.S. exit from Vietnam came after years of large-scale killing failed to keep an unpopular government in power there—a context that should discourage media from indulging this kind of historical self-pity.

Read the rest of this article at Fairness & Accuracy in Reporting