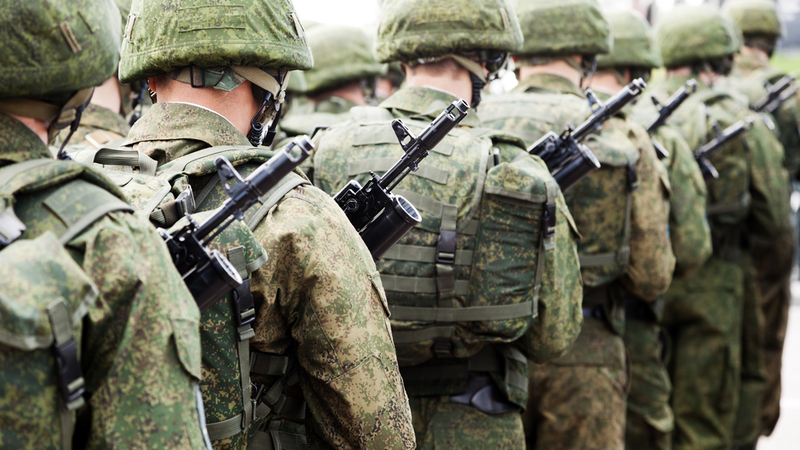 Today, only 0.5 percent of the U.S. population is on active duty. Veterans account for 7 percent. The proportion of young people who enlist or choose a military career has declined. In a 2015 survey, 85 percent of those between 18 and 29 said they definitely or probably wouldn’t sign up for military service even if they were needed, never mind that a majority supported using force to combat terrorism. Financial enticements, including bonuses, which run as high as $40,000 for first-time enlistees and $81,000 for those who reenlist—don’t seem to have sufficed. Despite significant increases in expenditures for bonuses, the Military Times reported in 2019 that only 180,000 of the 1.2 million individuals who turn 18 and meet the enlistment standards in any given year are willing and able to join the ranks. Even though that’s just about what’s required to maintain the size of the total force, in 2017, the Army, the largest branch by far, planned to spend $300 million on bonuses and publicity to add an additional 6,000 to its ranks. As for 2018, although the Army reduced its initial recruitment goal from 80,000 to 76,500, it still fell short by 7,600 despite waiving quality standards for at least 10 percent of enlistees. Shortages affected not only specialized fields such as explosive and ordnance disposal and cyberoperations and electronic warfare specialists—jobs that require skills for which the military must compete with the private sector—but also entry-level infantry positions.

In addition to falling on a small pool of recruits, the burdens of war now fall disproportionately on certain segments of society. In fiscal 2018, Southern states, home to 38 percent of Americans between the ages of 18 and 24, provided 46 percent of all enlistees. In 2016, of the states that placed in the top five for recruits as a proportion of their recruitable populations in that year’s cohort, four were Southern: Georgia, South Carolina, Virginia, and Florida. (Hawaii was the fifth.) Conversely, no Southern state was among the five with the lowest proportion.

Although there is a widespread belief that the economically least well-off Americans are overrepresented in the armed forces, that distinction belongs to the middle class. Families from the bottom fifth of the income distribution are in fact underrepresented, as are those from the top fifth. At the same time, though, Douglas Kriner and Francis Shen contend in The Casualty Gap that soldiers from poorer parts of the country pay a disproportionately high price in combat deaths and physical injuries relative to those from wealthier venues. (In part this is because those with more education and advanced skills are less likely to serve in infantry combat units.) Beyond the corporeal toll it takes, wartime service also deep psychological scars. Nearly 19 percent of veterans who had been deployed for active duty suffer from post-traumatic stress disorder. Worse, more than 6,000 veterans took their own lives each year between 2008 and 2017. The daily average for 2018 was 17.6. That far outpaces the national rate, which has also increased.

Kriner and Shen think that Americans’ attitude toward war would change if they better understood just how unequally the sacrifices demanded by war—military service, deaths, and injuries—have been shared. Their surveys found that nearly half of Americans now believe that they have been shared equally. Yet they also discovered that people’s support for wars does decline once they learn that, proportionately, more soldiers from the lower economic rungs are killed or wounded than are those from wealthier backgrounds. Ackerman, then, may have a point.

Read the rest of this article at Foreign Policy