How America Won — And Lost — the War in Afghanistan 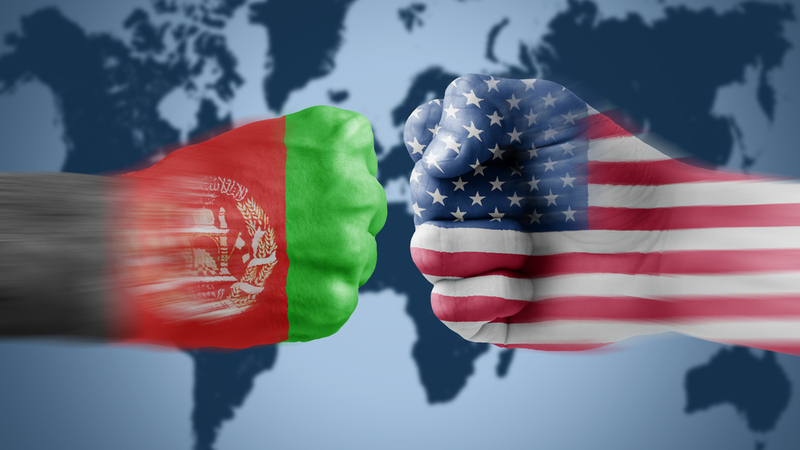 The notion that the United States lost the war in Afghanistan is a widely accepted assertion that continues to be repeated by some in the media, U.S. politicians, and even the U.S military. The reality is that the United States won the war in Afghanistan in less than nine months. The original military objectives for the invasion of Afghanistan was to destroy al Qaeda, kill or capture Osama bin Laden and other senior figures in al Qaeda, and deny the terrorist safe haven provided by the Taliban government. The United States largely met these objectives by September of 2002. By that time, the Taliban government, al Qaeda leadership and the Haqqani Network was forced into Pakistan. After Bin Laden’s death in 2011, the United States undeniably had met the main objectives of the war.

If the United States won the war, why did the military continue to occupy Afghanistan? The U.S. government decided to change the objectives from a counterterrorism framework to a forced humanitarian intervention framework. Under the pretext of nation building, the United States wanted to make Afghanistan a more stable democratic country that upheld the rights of women and minorities. The U.S. Department of State lists the priorities of U.S. policy in Afghanistan as the following:

The most disconcerting aspect of the list of State Department priorities is that counterterrorism moved to the third priority, below the forced humanitarian intervention objectives, despite the joint resolution signed into law that clearly stated the purpose of U.S. intervention being exclusively a defensive action to counter threats against America. Creating a more democratic Afghanistan is a noble objective that the United States should support, but it should be secondary to protecting American citizens. Forcing Afghanistan to make drastic cultural changes through threats of violence by U.S. armed forces will not work — no matter how noble the cause might be. Forced humanitarian intervention on this scale will not be successful in Afghanistan.

The American people will be safer after the withdrawal of U.S. forces in Afghanistan, and there is no evidence to support that coercive humanitarian intervention is an effective means of helping the people of Afghanistan.