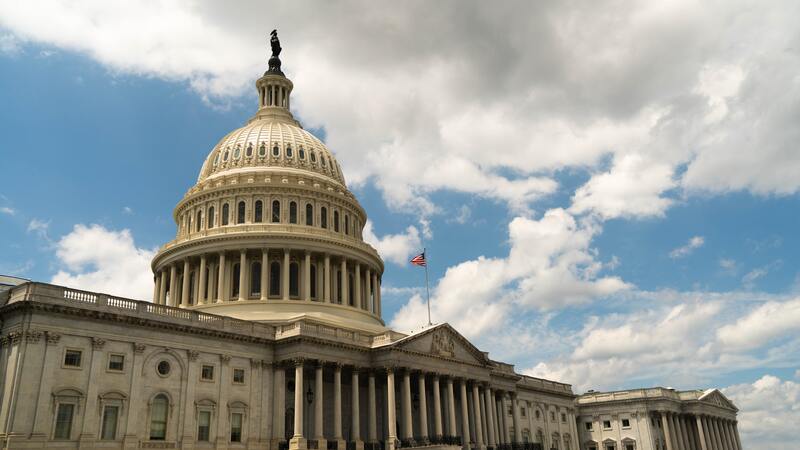 Rep. Lisa McClain is among a group of House Republicans calling on House Speaker Nancy Pelosi to brief members of Congress on why National Guard troops may remain in Washington, D.C., until the fall.

“Myself and several of my colleagues have asked Nancy Pelosi for a briefing as to ‘Why do we need these troops here?’ And we have received zero information, zero,” McClain, R-Mich., said Monday on “Fox & Friends.”

“It’s amazing to me that [Pelosi] can do this without any disclosure, without any information and just continue to spend money with no briefing,” she added. “Doesn’t make sense to me.”

Approximately 25,000 National Guard troops were deployed to Washington ahead of President Joe Biden’s January 20 inauguration, and 5,000 were expected to remain until mid-March. Fox affiliate WTTG obtained an email showing troops may be kept in the region until the fall.

In the absence of a known threat, McClain said she would rather have her state’s National Guard troops assist with COVID-19 vaccination efforts in her home state.

“They’re talking about sending a thousand more National Guard troops from my state of Michigan [to Washington], for reasons that we don’t know,” she said. “I would rather put those National Guard men and women to help my constituents in my state help with the distribution of the COVID relief vaccination.”