End All Our Endless Wars, Not Just Afghanistan 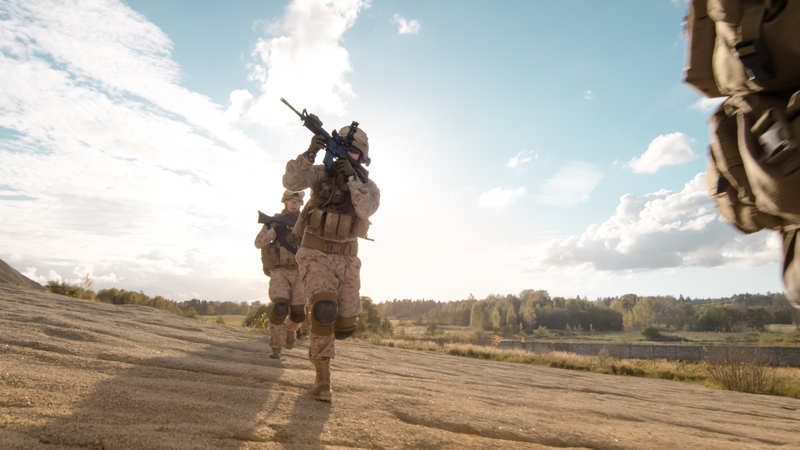 President Joe Biden’s speech last week announcing his plans for the end of the U.S. war in Afghanistan was the best of his presidency to date. Admittedly, there’s not a lot to choose from just a few months into this administration, but Biden’s brief remarks would stand out even from a larger selection.

His case for withdrawing U.S. forces from Afghanistan was practical and blunt: Prolonging this 20-year war is counterproductive and unnecessary for U.S. security. It simply is not working.

That’s all to the good, but it raises a question the president didn’t answer: What about the other wars?
The war in Afghanistan is not our only “forever war,” to use Biden’s favored phrase. It is the longest of Washington’s ongoing military interventions in the greater Middle East, but it is only one among many, and the logic of Biden’s speech, applied to those other conflicts, should lead to their conclusions, too.

Consider Iraq. Biden argued that the initial invasion of Afghanistan in 2001 had a just cause and the support of key U.S. allies. The same cannot be said of the U.S. invasion of Iraq in 2003. Longtime U.S. allies like France opposed the war from the start, and we’ve known for years that its premise — protecting Americans from Saddam Hussein’s nonexistent weapons of mass destruction and punishing his regime for its likewise nonexistent links to al-Qaida — was not just. It couldn’t be just, because it was built on untruths. If Biden thinks the war in Afghanistan had a legitimate beginning and yet should end, shouldn’t he want to end the illegitimate war in Iraq even more?

Biden’s other arguments are apt for Iraq as well.

“I flew to Afghanistan” on a fact-finding mission in 2008, he said. “What I saw on that trip reinforced my conviction that only the Afghans have the right and responsibility to lead their country, and that more and endless American military force could not create or sustain a durable Afghan government.”

Do Iraqis not have that same right of self-determination? Is there some reason to think, 18 years on, that U.S. meddling has been a successful nation-building tool in Iraq?

“Over the past 20 years, the threat has become more dispersed, metastasizing around the globe,” the president said, which means “keeping thousands of troops grounded and concentrated in just one country at a cost of billions each year makes little sense to me and to our leaders.”

A forever war in Afghanistan isn’t needed to prevent terrorist attacks on the United States, and it’s a distraction from more pressing issues in U.S. foreign policy, this administration says. The same can be said of a forever war in Iraq — so why isn’t Biden saying it?

So why is Biden treating Afghanistan like a special case? Why does he seem to be ending this forever war and not the others? If he understands the force of his own arguments about the war in Afghanistan, the president should apply them to all our wars and end them.