Don’t Let Your Friends Be Ambivalent About Afghanistan 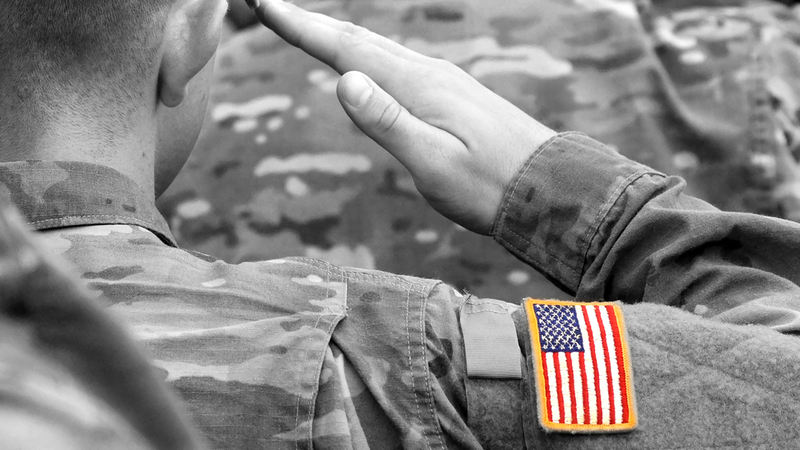 In February 2020, the administration of U.S. President Donald Trump concluded a deal with the Taliban that would require the last 2,500 American troops to leave Afghanistan by May 1, 2021. That deadline is fast approaching, but President Joe Biden is facing pressure on multiple fronts to reverse course. Senator Robert Menendez (D-N.J.) of the Senate Foreign Relations Committee has called on Biden to “reconsider.” Zalmay Khalilzad, the top U.S. envoy to Afghanistan, has proposed a peace summit similar to the 2001 conference in Bonn after the fall of the Taliban, a move that would essentially scuttle the existing deal. The administration has yet to choose its path forward.

Prolonging the United States’ longest war might seem a politically parlous gambit. Not only would doing so extend the war into an exhausting third decade but it would also commit billions more to overseas military operations at a time of intense demand for domestic spending. The war has already directly cost more than $1 trillion, and its broader costs at least double that figure—exceeding the total cost of the administration’s American Rescue Plan, widely considered one of the largest and boldest antipoverty measures since the Great Society legislation of the 1960s.

Democratic publics are supposed to punish politicians whose policies cost them dearly in blood and treasure. And some polls do suggest a war-weary public. As early as 2019, 59 percent of Americans believed the war in Afghanistan was not worth fighting, and earlier this year, a survey found more than two-thirds of military families supporting a full withdrawal. But there are reasons to doubt that voters would punish President Biden for keeping U.S. troops in Afghanistan. Simply put, the war, despite its costs and duration, has largely failed to attract, let alone sustain, political salience, suggesting that the public should neither constrain nor inform policy on the issue.

Our research suggests that one of the most striking aspects of public opinion about the war in Afghanistan is public apathy. We conducted a pair of nationally representative surveys in October 2020 and February 2021, each of 1,000 adult Americans, to explore how much the public knows about the Afghanistan war and whether it supports a withdrawal consistent with the May 1 deadline.

Our polls, echoing previous research, found evidence of a decidedly ambivalent public: in our February survey, 36 percent of Americans opposed withdrawal, exactly the same percentage that supported withdrawal. Almost 30 percent reported that they did not know whether to withdraw from Afghanistan, indicating that many Americans are simply not in a position to have a determinate opinion about the deal at all.

That Americans are ambivalent toward and not terribly well informed about the conflict in Afghanistan is perhaps unsurprising, given structural realities that insulate most Americans from direct exposure to the costs of war. The war’s extraordinary duration, combined with its low visibility—thanks both to an all-volunteer military, in which relatively few Americans serve, and to a heavy reliance on drone strikes and debt finance—shields the continuing engagement from scrutiny and makes it appear relatively costless. As a result, leaders from both parties have presided over the nation’s longest war without paying a political price for failing to win it or end it.

But simply because political elites can get away with continuing the war because of public indifference does not mean that they should. The Biden administration must weigh the risks to American troops and citizens and consider whether there is actually any way to finally make progress on a two-decade war or whether the path to victory instead runs through troop withdrawals. Can a credible case be made that maintaining a small U.S. troop presence will achieve America’s goals in the region, despite the failure of years of large deployments to do so? In the absence of a convincing answer, it is time to bring the United States’ longest war to a close.

Read the rest of this article at Foreign Affairs