Does Trump’s Victory in Pennsylvania Hinge On Antiwar Voters? 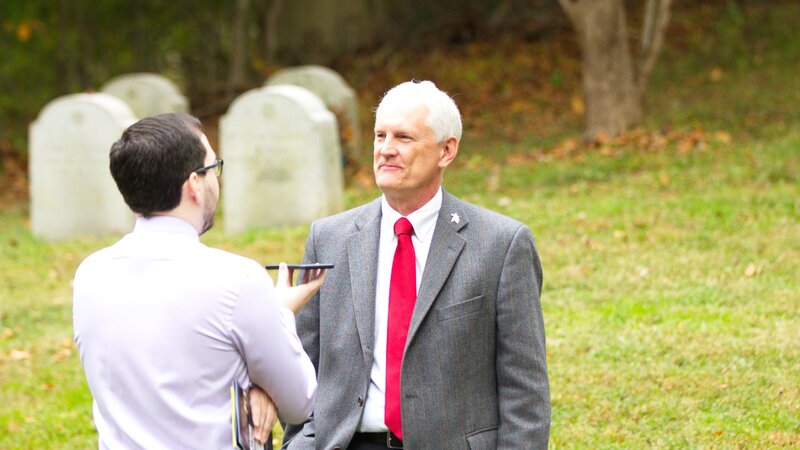 While most voters are motivated by domestic issues, such as health care and the economy, there remains a smaller, decisive number of Americans who will cast their ballot in November based on their opposition to continued U.S. intervention in the Middle East.

That was the conclusion of Professors Douglas Kriner of Boston University and Francis Shen of the University of Minnesota, whose 2017 study determined a positive and statistically significant correlation between a community’s casualty rate in the War on Terror and its support for Trump’s 2016 presidential campaign, in which the candidate promised to draw down the American military presence in Iraq, Syria, and Afghanistan. Recent polling has reinforced this judgment, including a 2019 Pew Research survey that found 58% of veterans believe the war in Afghanistan was not worth fighting, while 64% believe the same about the war in Iraq.

These numbers are particularly relevant for Pennsylvania, which, since 2001, has endured the third-highest casualty count among the states. That includes 301 U.S. military casualties, 47 members of the Pennsylvania National Guard killed overseas, and over 3,000 native sons of the Keystone State wounded in action.

“Our statistical model suggests that if three states key to Trump’s victory – Pennsylvania, Michigan, and Wisconsin – had suffered even a modestly lower casualty rate, all three could have flipped from red to blue and sent Hillary Clinton to the White House,” wrote Kriner and Shen.

Once again, Pennsylvania is a political battleground for Trump. Under his administration, while thousands of U.S. troops remain engaged in Syria, Iraq, and Afghanistan, military casualties are down significantly when with the tenures of his predecessors – 63 Americans dead in Afghanistan, compared to 630 under George W. Bush and 1,758 under Barack Obama.

Bring Our Troops Home, and the majority of veterans they represent will continue to speak out, organize, and lobby until those casualty rates are down to zero. Meantime, on November 3, we will find out if Trump has done enough to reap the political rewards of peace.

Read the entire article at RealClearDefense.