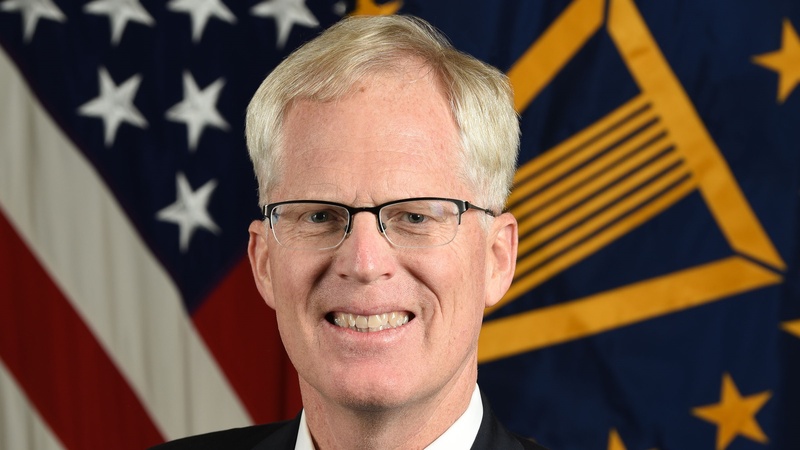 “All wars must end,” he wrote in a memo that went out to all employees in the Department of Defense. “Ending wars requires compromise and partnership. We met the challenge; We gave it our all. Now it’s time to come home…To all of our Soldiers, Sailors, Airmen, Marines, Coast Guardsmen, Space Professionals and civilians: Continue to be bold…Together we will take our Nation to new heights.”

He said the U.S. remained committed to “finishing the war that Al Qaida brought to our shores in 2001…but we must avoid our past strategic error of failing to see the fight through to the finish.”

He added he was “weary of war” like many others but “this is the critical phase in which we transition our efforts from a leadership role to a supporting role. We are not a people of perpetual war – it is the antithesis of everything for which we stand and for which our ancestors fought.”