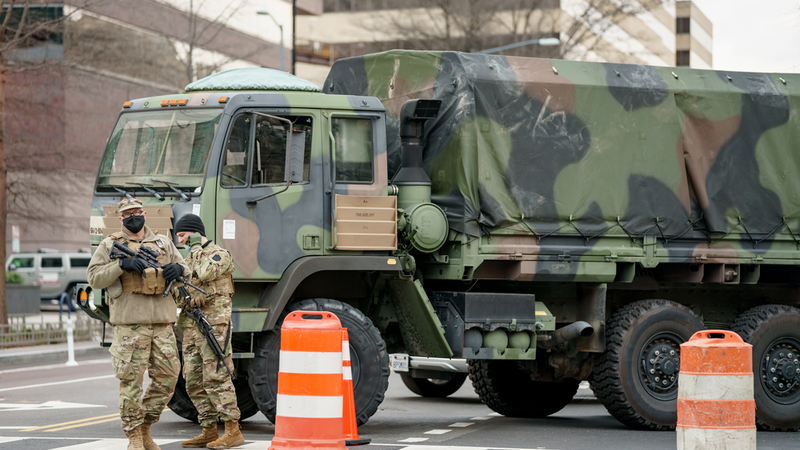 The National Guard is canceling trainings after Congress failed to reimburse the force for its months-long deployment at the U.S. Capitol following the Jan. 6 insurrection.

National Guard Bureau spokesman Wayne Hall told The Hill that six events from the Nebraska National Guard have been canceled to save money because Congress has still not reimbursed the branch for its deployment.

Hall said other events in different states could be canceled in the future.

“There will likely be more things that would be canceled if the funding is not restored,” Hall stated.
Officials with the National Guard have warned Congress on multiple occasions that trainings and the branches’ readiness would be negatively impacted if the National Guard wasn’t reimbursed the $521 million used during its deployment in Washington, D.C.

“Without reimbursement funding, there is significant impact on National Guard readiness if we’re not able to resolve this in a timely manner,” Army Gen. Daniel Hokanson, chief of the National Guard Bureau, said in a statement on July 17.

Continue reading at The Hill