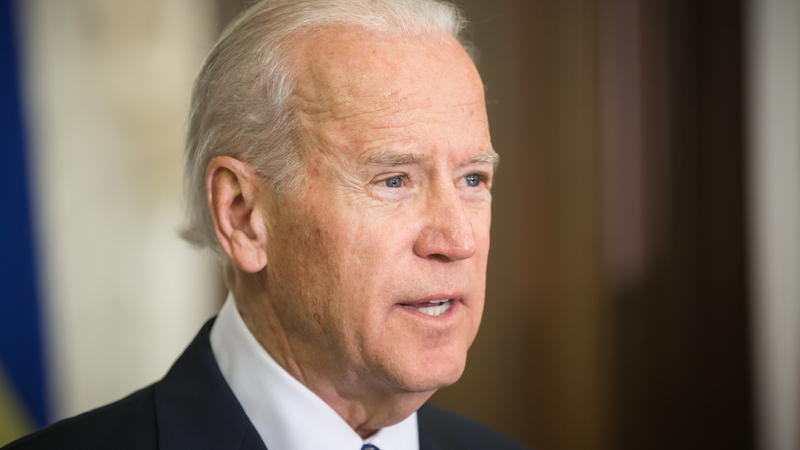 The Biden administration supports an effort in Congress to repeal the 2002 authorization for the use of military force (AUMF) that was used for the 2003 invasion of Iraq.

The House is expected to vote on a bill this week that would repeal the 2002 AUMF. There was a renewed push in Congress to rein in the president’s war powers after Biden bombed Syria back in February. But as the White House statement said, the 2002 AUMF is not currently being used for military operations, so repealing would essentially be symbolic.