Another Rocket Attack in Syria, Another Reason to Bring Our Troops Home 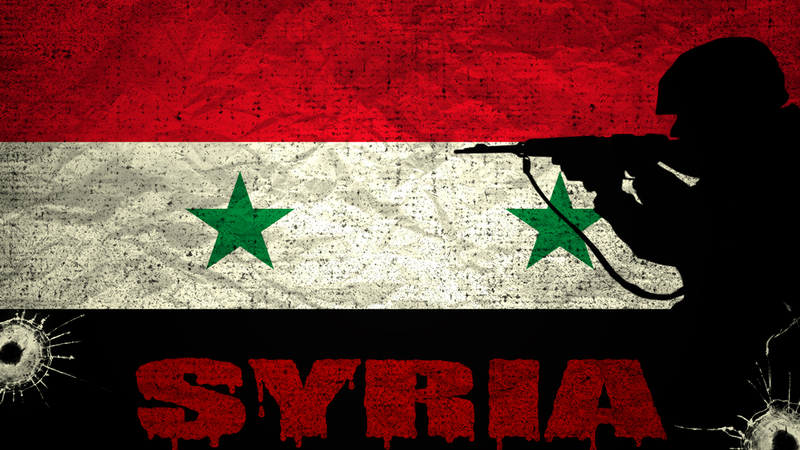 Officials confirmed that a drone attack and accompanying mortar fire targeted U.S. troops near Al-Tanf, Syria, on Wednesday. Thankfully, there were no American casualties. But given that this incident could have easily resulted in the death of U.S. troops, a bigger question needs to be asked: is it worth it?

Al-Tanf hosts a small garrison—about 200 troops. A force of this size has only limited ability to influence conditions in the country. ISIS is fragmented, and its remaining activities in Syria are clandestine. A conventional U.S. force in the middle of the Syrian desert doesn’t counter that; it only presents an easy target for adversaries.

Other U.S. forces are concentrated in northeastern Syria, where they advise and assist the SDF. But given that the SDF is no longer taking cities, the support they need is minimal. Intelligence sharing doesn’t require troops on the ground, nor do targeted strikes on ISIS targets.

It’s also time to face reality: Assad has won the war. That’s not new information. U.S. decision makers must deal with reality as it is, not as they wish it to be. Since arming and training anti-Assad rebels was the original intent of sending in troops, the impossibility of ousting Assad at an acceptable cost should mean that U.S. troops come home. Yet U.S. strategy remains behind the times.

The U.S. mission in Syria—in an all-too-familiar refrain after the failures of Afghanistan—has changed. A limited (albeit flawed) anti-ISIS mission has turned into an increasingly unclear and dangerous entanglement years after ISIS was denied its physical caliphate. U.S. servicemen will do whatever is asked of them, but their civilian leaders owe it to them to make sure that their sacrifices are commensurate with the benefits.

The stakes in Syria do not merit Americans dying. The mission—whatever it’s billed as—doesn’t protect the United States. Wednesday’s drone attack could easily be the prelude to far more deadly attacks. Rather than offer apologetics for a failed mission with no set objective, U.S. decision makers should pull out of Syria before the failure becomes a catastrophe.