After 30 Years, Come Home From Iraq 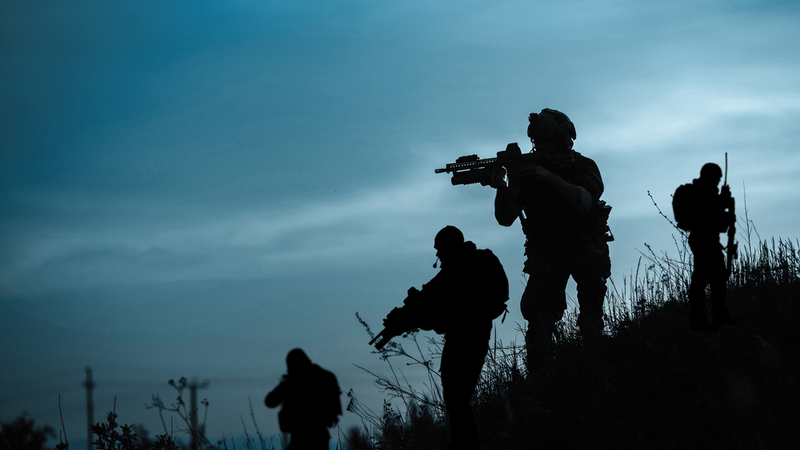 The U.S. military rushed thousands of combat troops to the Middle East in 1990 to prevent Saddam Hussein from capturing Saudi oil fields and disrupting global oil supplies. More than 30 years and two major land wars later, we’re still there — and still with no plan or strategy to leave.

It is time to acknowledge the painful reality and finally, fully withdraw our troops.

Then-candidate Barack Obama promised in October 2007 that if he were elected president, he would end the Iraq war. The reason, he said, was that the United States had engaged in a “misguided war in Iraq that never should have been fought.”

As was patently obvious during my 2016 visit — and as these two generals confirm is still the case — the political and military fundamentals in Iraq remain hopelessly arrayed against a peaceful end to the fighting. It didn’t matter that U.S. troops kept fighting alongside Iraq for the past five years, and it won’t matter if they stay the next five years. The result will be the same: continued instability. The good news for Americans, however, is that we don’t need to “solve” Iraq’s problems to guarantee our security.

The blunt reality is that Obama’s original instincts were right in 2007. That war shouldn’t have been fought, and we should have withdrawn from Iraq. He was wrong in believing the United States should have gone back in 2014. However much a threat ISIS was, the most vulnerable to their fighting were the regimes in Baghdad and Damascus. Obama never needed to redeploy troops back to Iraq in order to keep America safe.

He could have done that with our powerful ability to strike direct threats to the United States regardless of where in the world the threat originates. In like manner, even if Obama’s successor believed it was necessary to keep the troops in Iraq to defeat ISIS, President Donald Trump could safely have withdrawn all our forces by 2019 when all ISIS territory had been reclaimed.

It is time that Iraq takes sole responsibility for its security. The Iraqis may have to fight harder in getting control of their territory without our help. They may continue to struggle over how to deal with their internal militia problems. But they are responsible for figuring that out, not the United States — which, in any case, cannot solve Iraqi political challenges with our military power. It is time to finally end the war in Iraq and fully withdraw all American troops.