Afghanistan Will Never Be ‘Stable’ 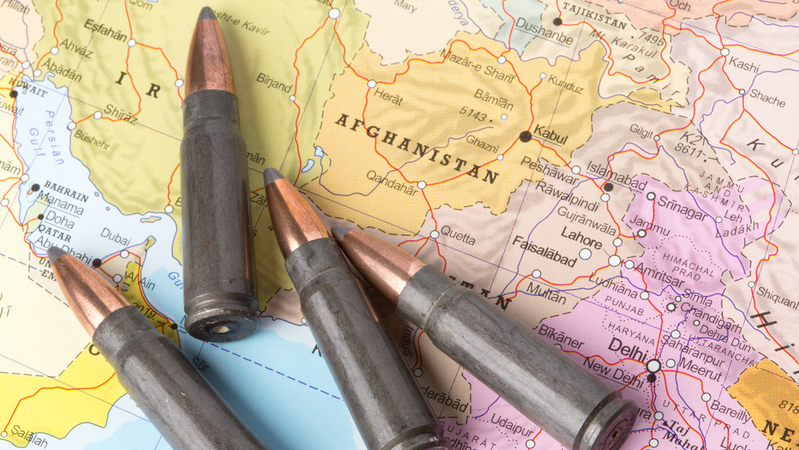 And yet, American troops are still in Afghanistan nearly 20 years after they entered. It was over twelve years ago that Barack Obama ran on the idea that Iraq had distracted us from Afghanistan. Even after a surge and overseeing the capture and death of Osama bin Laden, Obama found himself distracted from the war that won’t end. He moved on to Libya, back to Iraq, and then, surreptitiously into Syria. The war in Afghanistan kept going.

We even had the typical post-war document dump — The Afghanistan Papers — in late 2019. In there we learned that military brass and elected officials had spent two decades lying to themselves when they weren’t consciously lying to the public. Metrics were invented to show progress and get people new stars on their shoulders. And slowly, slowly, the Taliban just retook control of the countryside.

My favorite revelation, from early in the war, was a perceptive memo from Donald Rumsfeld: “We are never going to get the U.S. military out of Afghanistan unless we take care to see that there is something going on that will provide the stability that will be necessary for us to leave.”

But are we going to get any native source of stability in Afghanistan?

Albright has one suggestion: “an independent, third party mediator” to help broker another agreement and set of guarantees between the Afghan government that exists (somewhat) in Kabul, and the Taliban (which rule just about everywhere beyond Kabul). The mediator would “help work through complex and divisive issues in order to support and reach a political settlement.” Including guaranteeing human rights.

Who is this mediator? What is the nature of their independence? Well, who’s to say. TBD. We’re not in a rush here.

In case it hasn’t come through yet, there is nothing “going on that will provide the stability that will be necessary.”

So, there it is. Until we are finally disabused of the fantasy that we can manage, with our European friends, all the domestic politics and foreign policy of a people who are nothing like us, in such a way that they run to our benefit in perpetuity without us, we are never leaving Afghanistan.