Afghanistan Isn’t the Only ‘Endless War’ 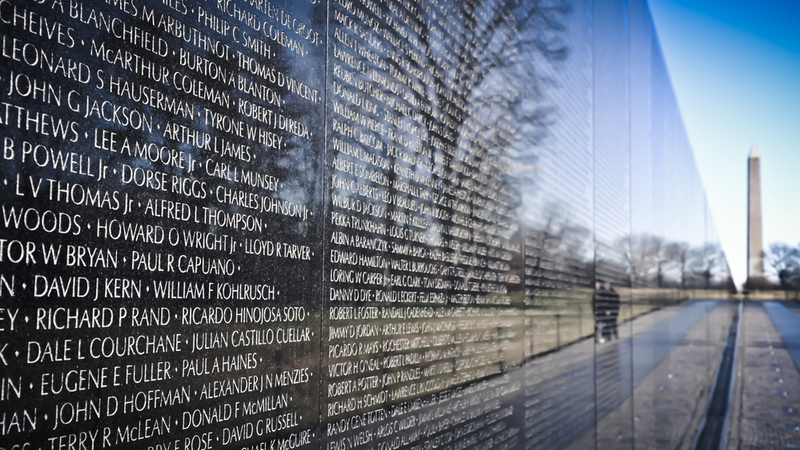 New York Times columnist David Brooks bemoans the U.S. withdrawal from Afghanistan (The Capital, July 19). But, as he admits, Americans across the political spectrum are sick and tired of the country playing cop on the global stage at the cost of thousands of lives and countless resources.

Afghanistan is a poster child for the endless wars that have dominated U.S. international affairs since the end of World War II. Thirteen American presidents have been in office during wartime, and seven of them served since 1945: Harry Truman (Korea), Lyndon Johnson (Vietnam), Richard Nixon (Vietnam), George H.W. Bush (Gulf War), George W. Bush (Iraq and Afghanistan), Barack Obama (Afghanistan) and Donald Trump (Afghanistan). Presidents of both political parties have engaged our military in all sorts of ways in at least 85 countries in the name of defeating “communism” or “terrorism.” And that does not count the staggering number of U.S. military bases around the world and the massive arms sales to foreign governments. Congress has abdicated much of its constitutional powers to the president.

The outcome of our commitments to these hot and faux wars has been unsatisfactory. The Korean War ended in a stalemate. We lost the Vietnam War. The Persian Gulf War lit a fuse that exploded on 9/11. We failed to win the peace after the Iraq intervention in 2003. The Global War on Terrorism was a flop. The wars in Iraq and Afghanistan alone resulted in the deaths of 800,000 and have cost the United States $6.4 trillion.

The United States has become addicted to perpetual war. This condition has created a system of violence that has come to define the United States as a nation. These wars are a cancer on our democracy. We cannot accept a near-permanent military presence in South Asia, Africa and the Middle East. We must disengage from these self-defeating military missions and pursue a new course based on diplomacy.

Read the rest of this article at the Capital Gazette