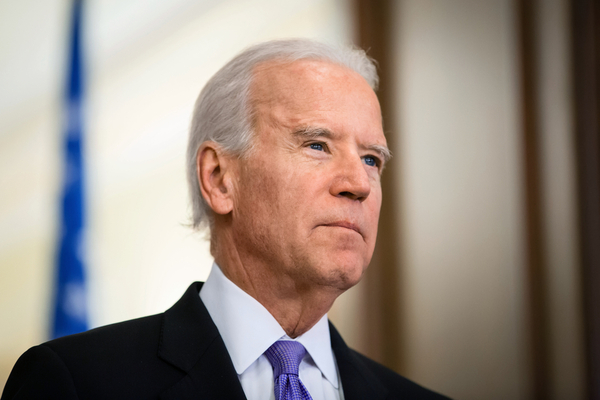 On Friday, President-elect Biden announced that immediately following his inauguration, he would begin organizing state National Guard units to expedite the rollout of the COVID-19 vaccine. “We’re going to harness the full resources of the federal government to establish thousands of community vaccination centers,” Biden said. “As governors of both parties have asked, our administration will reimburse states 100% when their National Guard are deployed in the fight against COVID.”

Fighting COVID-19, a pandemic that has killed nearly 400,000 Americans in the past year, is precisely what the National Guard is meant for. And soldiers cannot be assisting in the vaccination of Americans when they’re stationed in Afghanistan. Soldiers cannot protect the national health of the United States when they’re defending Syrian oil fields in a war never authorized by Congress.

This is a problem that has beleaguered the American people for two decades: National Guard units being reassigned to the Middle East to participate in mismanaged interventions while neglecting their proper duties at home. When the people of New Orleans needed assistance during Hurricane Katrina, a third of the Louisiana National Guard were in Iraq. While civil unrest tore apart America’s cities last year, including a deadly riot in Kenosha, Wisconsin, the government still had Wisconsin national guardsmen stationed halfway across the world in Afghanistan.

The United States requires its National Guard. These men and women are a precious resource that cannot be discarded in wars of choice. That is why our organization is working to pass ‘Defend the Guard’ bills in state legislatures across the country, which would require a congressional declaration of war before National Guard units can be used in active combat deployments overseas.

BringOurTroopsHome.US hopes this early, appropriate action is a signal that a Biden administration will drastically reassess how the National Guard has been misused during the Global War on Terror.