Now in retirement and living in West Virginia, General Bahnsen has come out swinging in his support for state legislation commonly referred to as “Defend the Guard.” This legislation directs the governor to withhold the state’s National Guard from federal activation and deployment into overseas combat unless Congress has fully executed its obligation under the Constitution to declare war. 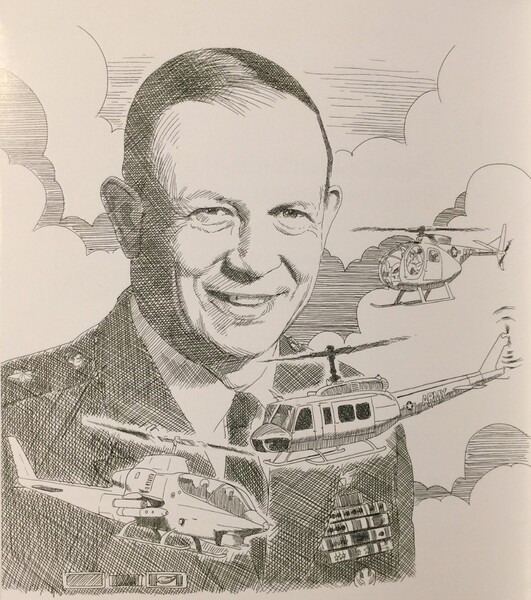 Article I, Section 8, Clause 11 of the U.S. Constitution enumerates that the power to declare war is vested in Congress, the people’s collective representatives, and not a singular executive figure. Despite this clearly defined obligation in its founding document, the United States has not formally declared war since World War II. Since then American foreign policy has been conducted using either extralegal word games or outright avoidance of constitutional law.

Please feel free to use this feature on General Bahnsen and “Defend the Guard.” With leaders like General Bahnsen coming forward to break with Pentagon orthodoxy and the malign influence of the military-industrial complex, we anticipate that the measure will see great attention in the coming months.