Who Do We Hold Accountable? 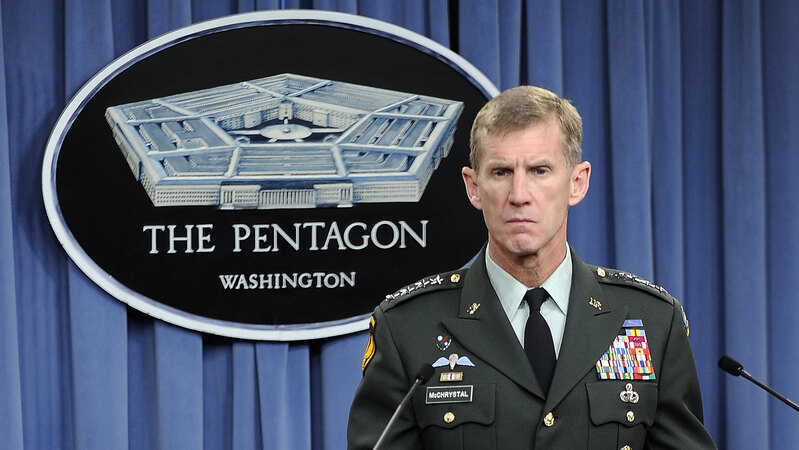 Now consider Afghanistan where an absolute lack of accountability is on embarrassing display to the world. While the time had come to leave, with our ineptly planned withdrawal we have abandoned Afghans who risked their lives to be our allies. Receiving less attention than this disaster, but also revealing an utter lack of senior leader accountability, is our surrendering a modern weapons arsenal to the Taliban.

Reuters reported that according to recent intelligence estimates, “the Taliban are believed to control more than 2,000 armored vehicles, including U.S. Humvees, and up to 40 aircraft.” Amazingly, some of this equipment was delivered just weeks ago, meaning that we were flying in millions in military hardware while we probably should have been considering whether to remove what was already there, as embassy officials were already warning of the potential dissolution of Afghan security forces.

“Between 2002 and 2017, the United States gave the Afghan military an estimated $28 billion in weaponry, including guns, rockets, night-vision goggles and even small drones for intelligence gathering,” according to the same report.

We will likely never know how much of the military hardware delivered to Afghanistan has been lost nor, for that matter, why so much of it was even necessary to defeat an enemy often armed with little more than small arms. We should instead have been laser-focused on helping create a legitimate government that soldiers would fight for with the same determination the Taliban has shown. As we now see — and many had long predicted — no amount of arms or training could make up for the fact that for 20 years Afghan soldiers were being asked to fight for a corrupt kleptocracy.

To date, the senior officials responsible for handing our enemy millions of dollars of weaponry (not to mention those responsible for the preceding 20 years of hyping success and whitewashing failure) have faced less adverse consequence than my soldiers and I received for losing an inert piece of plastic worth less than $100. In fact, if the past is precedent, many of the architects of this catastrophic failure will soon enjoy corporate board perches from which to make small fortunes while also making frequent guest appearances on cable news. There, they will shamelessly pontificate without humility, and certainly no contrition.

Lt. Col. Paul Yingling’s words from early in the Iraq War have never rang more true: “A private who loses a rifle suffers far greater consequences than a general who loses a war.’”