What Are We Still Doing in Iraq? 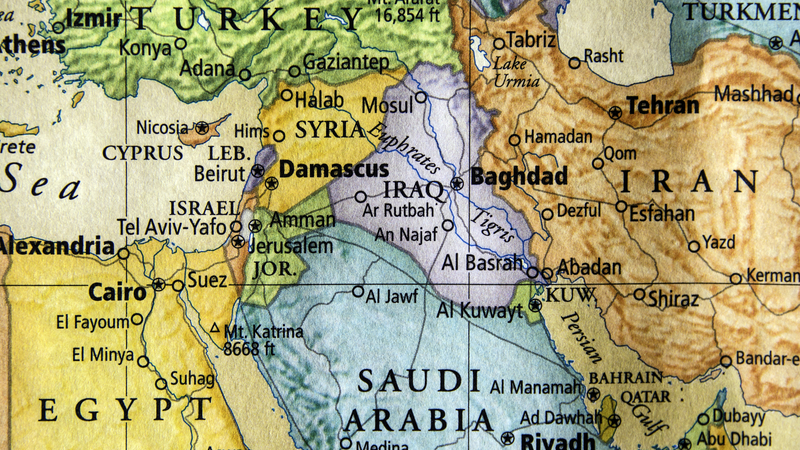 Brett McGurk, the Biden administration’s senior Middle East policy official on the National Security Council, traveled to Baghdad last week to speak with Iraqi prime minister Mustafa al-Kadhimi about that very question — specifically, the future of U.S. troops there. The Iraqi prime minister’s office reflected on the meeting shortly thereafter, writing that the session “emphasized implementing the outcome of the strategic dialogue between Iraq and the US, especially with regard to the withdrawal of combat troops from Iraq.” A month earlier, Washington and Baghdad restarted their bilateral dialogue, a key agenda item of which is the removal of U.S. combat forces from the country pending further negotiations. While the exact time frame for a full U.S. troop withdrawal is still open to debate, the Biden administration seems to be inching in the right direction: Getting its forces out of an area where they long ago accomplished their goals.

As of today, there are roughly 2,500 U.S. troops deployed to Iraq — down from nearly 6,000 in 2016. Those forces are responsible for implementing a training-and-advising program that aims to ensure the Iraqi security forces can execute operations against the Islamic State on their own.

In reality, however, the U.S. military is spending about as much time ducking rocket fire from an alphabet soup of Shia militias. The attacks on Iraqi military bases and airports that house U.S. personnel or contractors have gotten so frequent that a week free of rocket fire is almost considered an abnormality.

Fortunately, most of these strikes don’t result in the loss of life. Nonetheless, one can’t help but wonder why U.S. forces have to be on pins and needles in a country whose lawmakers have demanded Iraq be left to its own devices. If a residual U.S. troop presence in Iraq were crucial to defending Americans or U.S. national-security interests in the Middle East, the U.S. military could bear the risks of rocket fire. But the mission in Iraq has turned into one of those ever-evolving, continuous deployments that have sucked in successive U.S. presidents.

If Washington continues to wait for the perfect time to terminate its mission in Iraq, it will never leave. Like in next-door Syria, the U.S. military objective of eliminating ISIS’s territorial caliphate has been accomplished. Failing to take success for an answer does nothing but increase the probability that one of those rocket attacks kills or maims American personnel.

Every argument President Biden used to explain his decision to pull U.S. troops from Afghanistan — the U.S. military doesn’t have the ability to solve other nations’ political problems, dragging out U.S. involvement heightens the risk to U.S. forces, Washington must address the national-security issues of the future, not of the past — is also applicable to Iraq. It remains to be seen whether the White House is bold enough to acknowledge it.