What Afghanistan Can Teach Us About the Global War on Terror 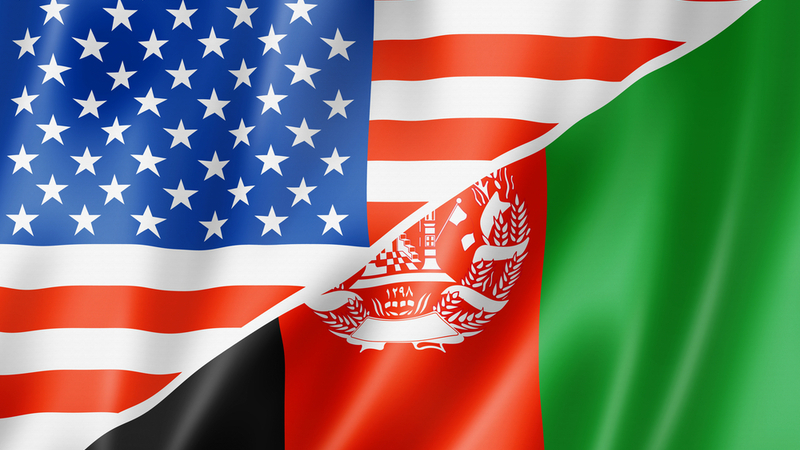 In announcing his decision to withdraw all remaining U.S. troops from Afghanistan, President Joe Biden declared that ‘it’s time to end America’s longest war.’ The wording of the President’s announcement left little room for backtracking so his decision appears to be definitive. It’s also necessary and long overdue, if not without risk.

While no one in the White House or at the State Department, much less the Pentagon, will say so aloud, the fact is that the vaunted U.S. military has suffered a resounding defeat in Afghanistan. There is no disguising the fact that it has failed to accomplish the mission assigned. It surrenders the field of battle to an enemy that now sees final victory in sight. Even without dramatic video footage of overloaded helicopters lifting off from the roof of the U.S. embassy, the likely outcome of the Afghanistan War bears comparison with the Vietnam debacle of a half-century ago.

The ensuing period of bipartisan military activism reached its zenith in 2003 when the United States invaded Iraq, thereby effectively consigning the ongoing Afghanistan War to the status of afterthought. The subsequent ‘forever war,’ which over the course of nearly two decades extended to an array of countries beyond Iraq and Afghanistan, has not gone well. Its chief effect has been to expose U.S. military primacy as a chimera. For proof, we need look no further than President Biden’s decision to pull the plug on Afghanistan.

Americans should be grateful to the volunteers who serve our country in uniform, thereby allowing the vast majority of us to sit on the sidelines and tend to other matters. But the civic responsibility to ‘support the troops’ should by now include an appreciation that they are not invincible. The principal military lesson of the last 20 years is this: against highly motivated irregulars intent on expelling foreign occupiers from their homeland, said occupiers — that is, us — fight at a severe disadvantage. A useful corollary that harkens back to Vietnam: a wise nation avoids involvement in those situations in the first place.

In announcing his decision to withdraw from Afghanistan, Biden declared that ‘it’s time for American troops to come home.’ Whether that statement hints at an emerging Biden Doctrine with broader application remains to be seen. If it does, American citizens of all political persuasions should rejoice.

Unlike Vietnam, in other words, the dismal outcome of the Afghanistan War should prompt a wholesale reexamination of U.S. grand strategy. Our de facto defeat in Central Asia makes it impossible to ignore any longer the self-destructive consequences of post-Cold War and post-9/11 military activism across a broad swathe of the Greater Middle East. Biden’s withdrawal announcement prompted The New York Times to pose this question: ‘What Did the U.S. Get for $2 Trillion in Afghanistan?’ The irrefutably honest answer: next to nothing, certainly nothing even remotely worth the lives of the more than 2,400 GIs killed there along with more than 20,000 Americans wounded.

The coming end of the American war in Afghanistan offers an occasion to adjust our expectations of what U.S. forces can and should be expected to do. Washington’s penchant for recklessly dispatching the troops on futile missions to liberate the oppressed, protect the abused, and punish ne’er do wells should end.

Henceforth, U.S. military policy should focus on preventing war. Rather than invading and occupying distant countries, U.S. forces should defend, deter, and contain. This narrower remit will facilitate a reconfiguration of basic U.S. national security policy to address looming threats — climate change offering one example — for which there is no feasible military solution.

What did the U.S. get in return for all that it expended in Afghanistan? Perhaps only this: an opportunity to learn enough to avoid making the same mistakes yet again.

Read the rest of this article at Spectator USA