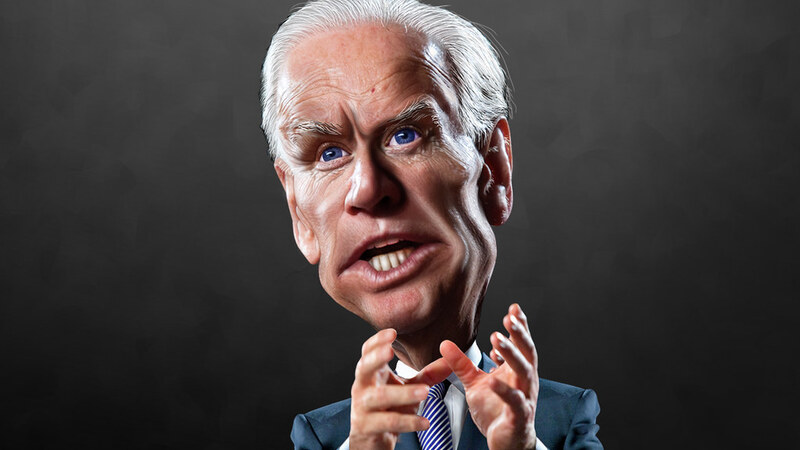 As the U.S. is pulling troops out of Afghanistan and changing its mission in Iraq, a Biden administration official made it clear in comments to Politico that there are no plans to pull troops out of Syria.

“I don’t anticipate any changes right now to the mission or the footprint in Syria,” the official said, who spoke on the condition of anonymity. There are currently about 900 US troops in northeast Syria.

“In Syria, we’re supporting Syrian Democratic Forces in their fight against ISIS. That’s been quite successful, and that’s something that we’ll continue,” the official said.

While the U.S. claims its presence in Syria is to help fight ISIS, the region where U.S. troops are deployed is where most of the country’s oil fields are. The occupation keeps the vital resource out of the hands of the Syrian government, which is part of Washington’s economic warfare against the country.