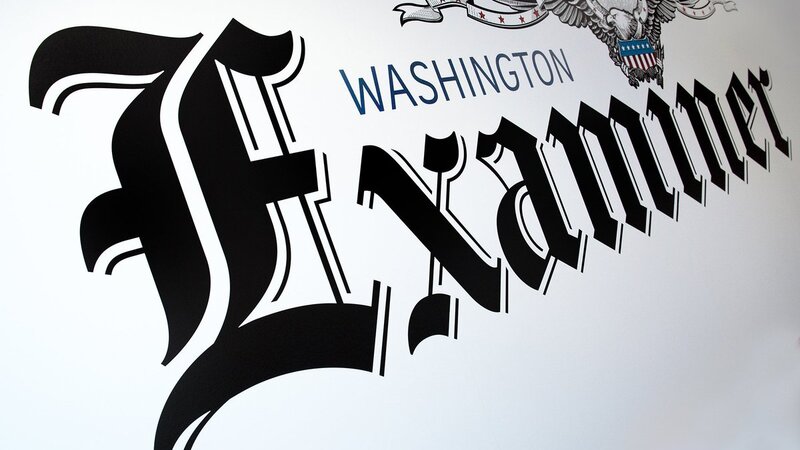 In November, Americans have a holiday to celebrate those who served their country in the military. But it is now, in late May of each year, that the nation commemorates its war dead.

The tradition of Memorial Day began after the great trauma of the Civil War. It was a seasonal occasion to remember the 700,000 who died in the fight to preserve the union and end the evil institution of slavery.
Subsequently, after World War I, it became a celebration more generally of those who died in all wars, a tally that continues to grow even now. The best way to honor the service of those who gave all for freedom is to ensure that war is always a last resort in U.S. policy.

At the present moment, it is to end the U.S. presence in Afghanistan, something two presidents tried and failed to do.

The best way to honor the nation’s war dead is to stop adding to their ranks. President Joe Biden, like his two most recent predecessors, understands this. His choice of Sept. 11 as a symbolic day to complete the withdrawal is an unfortunate one. Still, he is taking the right action. This Memorial Day, citizens and policymakers alike should demand guarantees that he will follow through.

Read the rest of this article at the Washington Examiner