Was the War in Afghanistan A Mortal Wound to America? 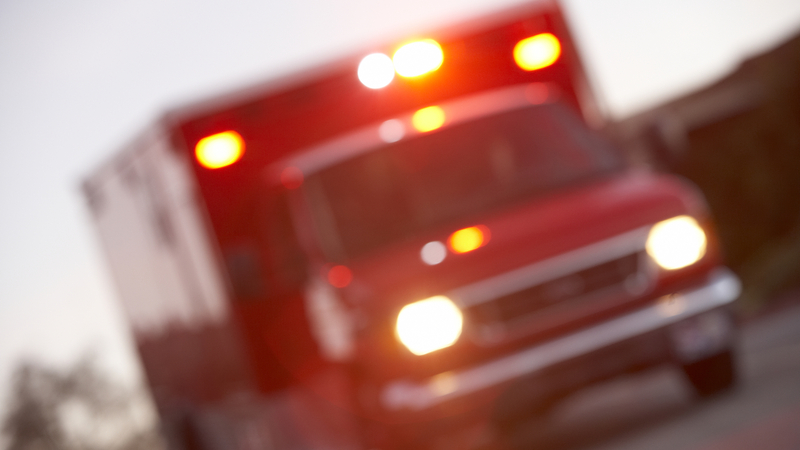 On August 15, 2021, the Taliban took control of Kabul, the capital city of Afghanistan, nearly twenty years after American and coalition forces ousted them in our post-9/11 invasion.

Our two-decade occupation of that country, intended to transform a land of disunited barbarian tribes into a modern liberal democracy, failed in spectacular fashion, faster than anyone had thought possible, with the whole affair broadcast live on social media. The chaotic scenes in Kabul throughout the month of August reminded many of the evacuation of Saigon in 1975 after the fall of South Vietnam. Worse, in fact: during the writing of this essay, suicide bombs exploded in the Kabul airport, killing dozens of people, including American servicemen.

The fall of Afghanistan and the failure of our long mission there raises several hard questions that all Americans must consider.

Why have we thrown away so many lives in the cause of nation-building abroad?

Why are our leaders so invested in foreign wars, even in the face of mass public opposition?

Why did the United States – the greatest country in the history of the world – fail to accomplish its missions in Vietnam, Afghanistan, Iraq, or the many other places to which our troops have been deployed?