Was Georges Clemenceau Right About Generals? 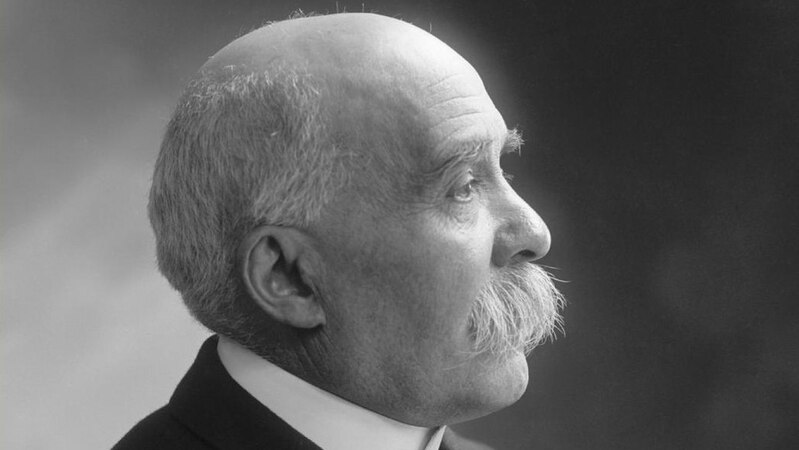 Georges Clemenceau’s famous remark that “war is too serious a matter to entrust to military men”—usually paraphrased as “war is too important to be left to the generals”—fails to capture fully what is wrong with that presumption. It is not so much an issue of seriousness or importance, but rather of the different roles and responsibilities of different officials, military and civilian. Military leaders must give their best advice about what is needed to accomplish their military mission as they understand it. That is only a fraction of the considerations that ought to be part of a policy decision, even a decision about war.

What goes for military advice from the generals goes as well for other government elements providing advice from the different perspectives that accompany different responsibilities. The State Department, for example, needs to give the best possible advice about diplomatic repercussions of wars and other foreign endeavors. But important though those repercussions may be, they still constitute only one of the considerations that ought to enter into a president’s decision-making. The president’s political advisers also have a legitimate role in assessing whether there exists sufficient public support for a foreign endeavor. We should not expect a president to fall in line automatically behind what their political advisers may say, and we should not expect that either with what the diplomats or the generals say.

In a normal and healthy policymaking process, presidential decisions thus often will not conform with any one piece of advice from below—even from generals, and even concerning a war. Hats off to Milley for making that point in the hearings by saying about his own advice, “Decision makers are not required, in any manner, shape or form, to follow that advice.”