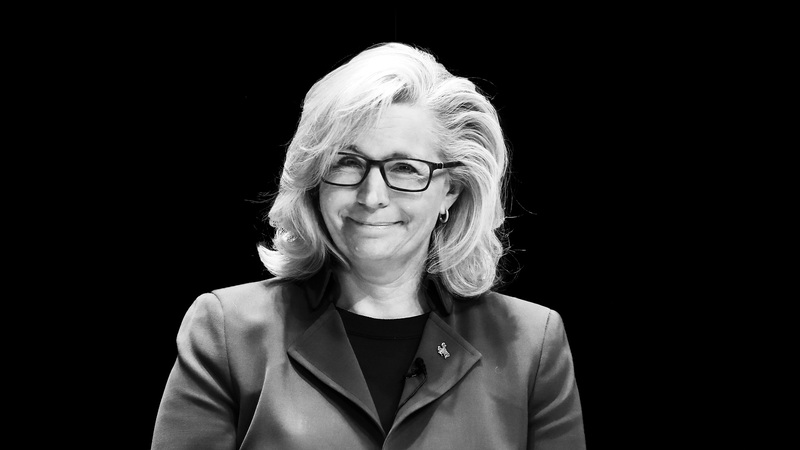 In a Newsmax interview with Sean Spicer, Donald Trump Jr. rebuked members of the Republican Party more interested in positive media attention than defending the interests of their voters. Among the list was Rep. Liz Cheney (R-WY), current House Republican Conference Chair.

“She’s got a 10% approval rate in Wyoming. Right? She represents everything that the GOP and the GOP voters that Donald Trump brought into the party — unprecedented new numbers — everything that they hate. Endless wars, establishment nonsense, etc. She’s like the party of the old GOP. That’s not the party that Donald Trump created, those aren’t the people that showed up for him in record numbers. That’s exactly what they’ve been fighting against.”