The Wars Weren’t Worth It 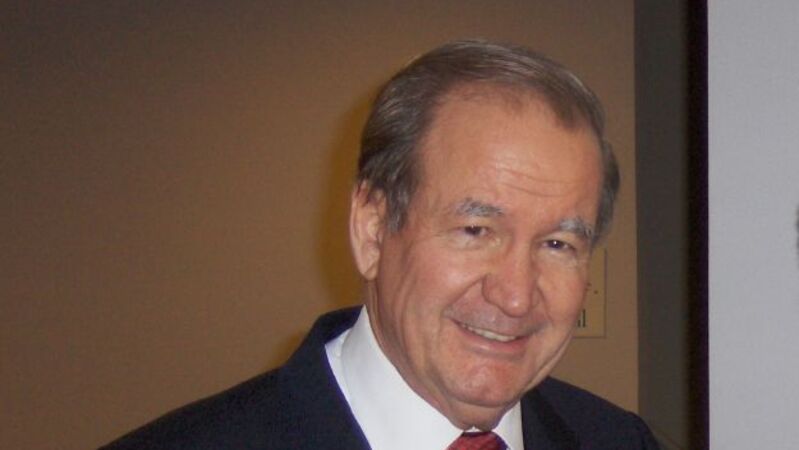 Through the long Memorial Day weekend, anyone who read the newspapers or watched television could not miss or be unmoved by it: Story after story after story of the fallen, of those who had given the “last full measure of devotion” to their country. Heart-rending is an apt description of those stories; and searing are the videos of those who survived and returned home without arms or legs. But the stories could not help but bring questions to mind.

The longest war of this new century, the longest in our history, the defining “endless war” or “forever war” was Afghanistan. In 2001, we sent an army halfway around the world to exact retribution on al-Qaida for 9/11, an attack that rivaled Pearl Harbor in the numbers of dead and wounded Americans. Because al-Qaida and Osama bin Laden had been given sanctuary by the Taliban in Kabul, who refused to give him up, we invaded, overthrew that Islamist regime, and cleansed Tora Bora of al-Qaida. Mission accomplished. But then the mission changed.

The second American war of this century was the invasion and occupation of Iraq, to strip its dictator, Saddam Hussein, of weapons of mass destruction with which he intended to attack the United States. Begun in 2003, the war has lasted 18 years. No WMD were ever found. Most U.S. troops have come and gone. And today, the Baghdad regime rules at the sufferance of Shiite militia who look to Tehran for guidance and support.

Afghanistan and Iraq cost us 7,000 dead and 40,000 wounded. Were they necessary wars? Were they wise? Were they worth it?

In the second decade of this century, we intervened in Syria to back the “good rebels” seeking to overthrow Bashar Assad and became the indispensable ally in Saudi Arabia’s murderous air war to stop the Houthi rebels from consolidating power in Yemen. In both Syria and Yemen, hundreds of thousands of soldiers and civilians have been wounded, killed, uprooted, or driven into exile. Both countries are listed among the humanitarian catastrophes of the 21st century.

Again, the men and women sent to the Middle East to fight these wars did their duty and deserve the gratitude of their countrymen that they received this Memorial Day weekend. But where is the accounting from those who sent them to fight, bleed and die in what turned out to be unwinnable wars—or, at the least, wars they were not given the requisite weapons or forces to win? What makes these questions of importance, and not only to historians, is that the cry of the hawk may be heard again in the land.

The stories of Memorial Day should make us think long and hard before we launch any more unnecessary, unwise, or unwinnable wars.

Read the rest of this article at Chronicles