The War in Afghanistan Was Never Working 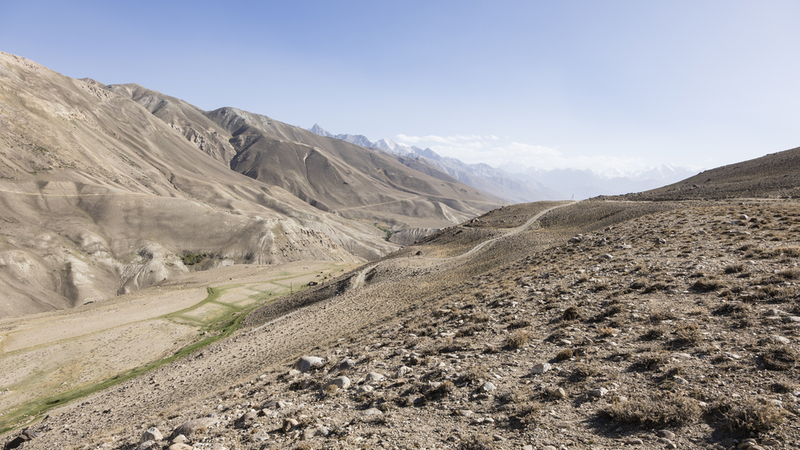 President Biden’s announcement of the withdrawal of American military personnel from Afghanistan by Sept. 11 will create uncertainties after this longest of American wars. But it is time to go. The U.S. has met the original objectives in Afghanistan, and the U.S. and allies have invested more than enough to this point to give the Afghans the means to shape their future. Remaining at present levels is unlikely to improve the situation.

After several trips to Afghanistan as a NATO official, I concluded that bringing the country into the modern world was a 100-year project. The challenges of tribalism, illiteracy, economy, healthcare, attitude toward women and other deeply seated cultural norms — and the interference of Afghanistan’s neighbors — would take decades to resolve.

On my first visit to Afghanistan in 2005, I noticed that the close protection security for President Hamid Karzai in the Kabul presidential palace was primarily American. As a Vietnam veteran, I saw this as a bad sign.

Freedom of movement is the only sure measure of success in an insurgency. The number of schools, hospitals and roads built, kids in school and security forces trained are important — but if U.S. forces and activities are unable to safely travel the roads and streets to and in towns and cities, the security campaign is not working.

In that first visit to Kabul in 2005, officials could travel from the airport to the secure area around the U.S. Embassy and the NATO headquarters a short distance away in a simple land convoy with standard security. Three years later in my last visit to Kabul, the short trip from the airport to the NATO headquarters for officials required a helicopter flight for security.

The deteriorating situation was clear, although every briefing by officials on the ground highlighted progress.