The Sunk Costs of Afghanistan 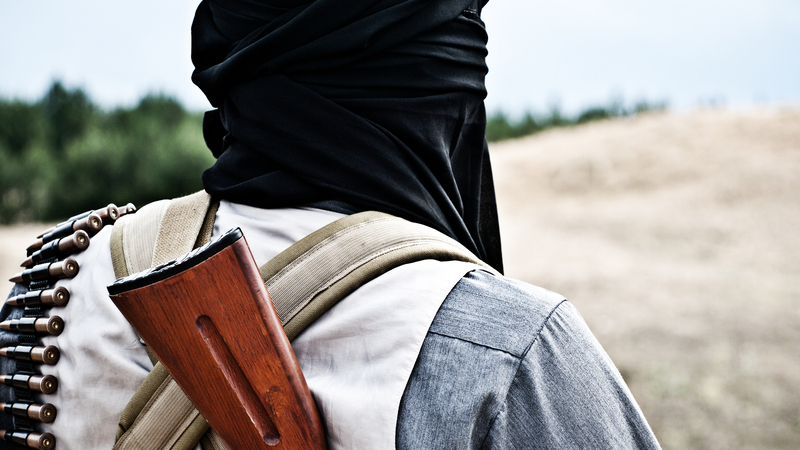 The U.S. general in charge of the war in Afghanistan just stepped down, the Biden administration has completed more than 90% of its planned drawdown of our military presence, and the Taliban have doubled the territory they held earlier this year – their rapid expansion surprising even them.

More than 1,000 Afghan troops fled to neighboring Tajikistan last week rather than face Taliban fighters and Bagram Airfield was promptly looted after American forces left it late at night, without electricity or advance notice to Afghan officials.

There are two competing narratives of these developments and their meaning for U.S. foreign policy. One is the very reason Afghanistan became the United States’ longest war. The other, should it come to hold sway, could finally break our post-9/11 pattern of dangerous, costly and inhumane military meddling in the greater Middle East.

The first narrative seems to tell a hopeful story, but it is a misleading and superficial hope. It says Afghanistan needs U.S. intervention. It says if we can just stay a little longer, fight a little more, maybe do another surge, maybe try a new strategy, maybe hire a different commander, maybe vote in a new president, maybe drop bigger bombs, maybe this, maybe that, maybe the long promise of “disorder curbed, democracy promoted, human rights advanced, terrorism suppressed,” as  Ret. Col. Andrew Bacevich put it five years ago in Foreign Affairs, will finally be fulfilled.

Maybe a bit more war and everyone will understand how it was right and necessary for the United States government to spend two decades violently mucking about in a country of considerable geographic and cultural distance, in a fight whose initial mission was accomplished almost immediately and whose subsequent missions had no existential connection to American security, with a nation-building project that is not and never was a success.

The problem with succumbing to that appeal, however, is the thesis of the second narrative: Those are not goods U.S. military intervention is able to secure. The turmoil and Taliban gains we’re seeing in Afghanistan as many American forces depart are not proof that an even longer war could lead to victory.

They are new additions to an Everest of evidence that such a victory will never be attainable, that the promises were always empty, that the supposed “progress” made over the course of a generation-long conflict was always illusory.