The Rinse and Repeat Cycle of U.S. Foreign Policy 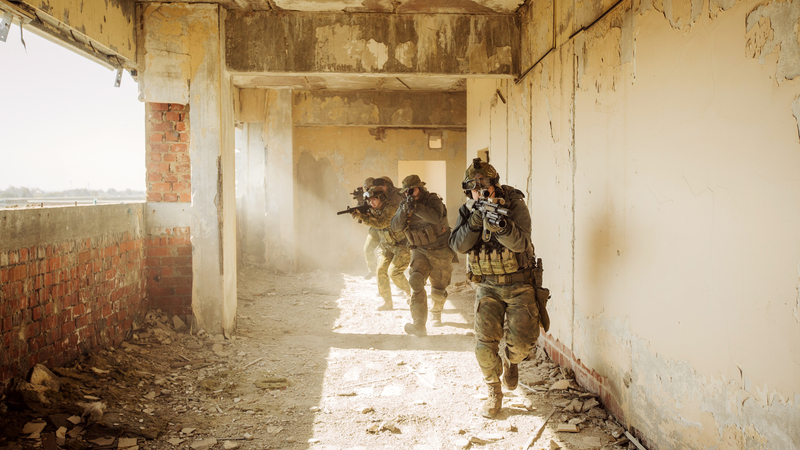 The pattern is always the same. We go to places we’re not welcome, tell the public a confounding political problem can be solved militarily, and lie about our motives in occupying the country to boot. Then we pick a local civilian political authority to back that inevitably proves to be corrupt and repressive, increasing local antagonism toward the American presence.

In response to those increasing levels of antagonism, we then ramp up our financial, political, and military commitment to the mission, which in turn heightens the level of resistance, leading to greater losses in lives and treasure. As the cycle worsens, the government systematically accelerates the lies to the public about our level of “progress.”

Throughout, we make false assurances of security that are believed by significant numbers of local civilians, guaranteeing they will later either become refugees or targets for retribution as collaborators. Meanwhile, financial incentives for contractors, along with political disincentives to admission of failure, prolong the mission.

This all goes on for so long that the lies become institutionalized, believed not only by press contracted to deliver the propaganda (CBS’s David Martin this weekend saying with a straight face, “Everybody is surprised by the speed of this collapse” was typical), but even by the bureaucrats who concocted the deceptions in the first place.

Even deep inside the machine of American power, where everyone paying even a modicum of attention over the last twenty years should have known Kabul would fall in a heartbeat, they still believe their own legends. Which means this will happen again, and probably sooner rather than later.

Read the rest of this article at TK News